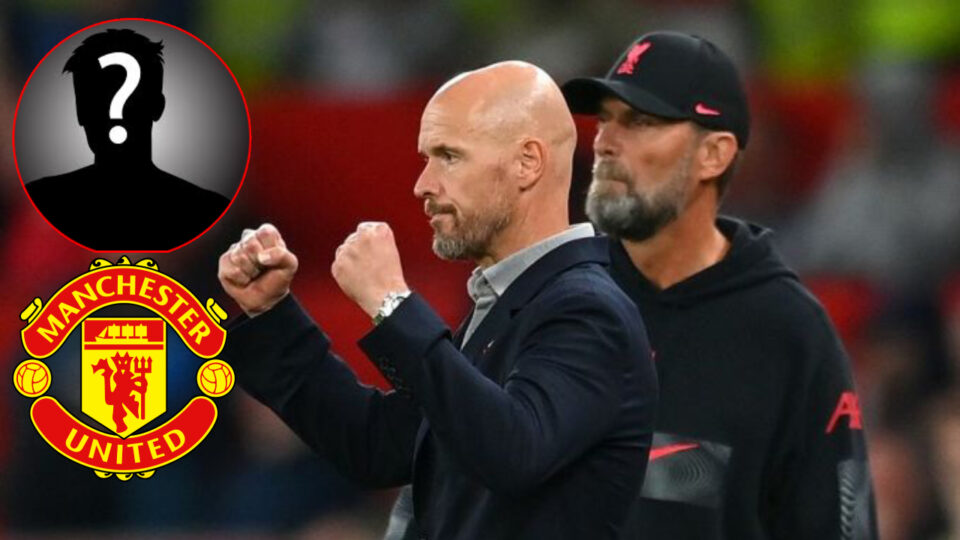 The 21-year-old was outstanding for his country in the World Cup and he was a key player as Argentina lifted the coveted trophy.

He has been linked with a move to the Premier League in recent weeks with Liverpool tipped as a potential suitor.

Journalist Bruno Andrade is now reporting that Manchester United have joined the race to sign the Benfica midfielder, and they are willing to pay above and beyond his release clause in order to get the deal across the line.

He added that the Red Devils are in talks with Benfica and they are currently overtaking Liverpool in the transfer race.

Fernandez has a release clause of €120 million in his contract at the Red Devils are determined to secure his services.

It will be interesting to see if they can beat bitter rivals, Liverpool, to his signature in the coming months.

The 21-year-old is highly rated around Europe, and he is expected to develop into a world-class player. Fernandez has already established himself as a key player for club and country and he was chosen as the best young player in the World Cup as well.

Manchester United could certainly use a quality central midfielder and the 21-year-old would be an upgrade on players like Fred and Scott McTominay.