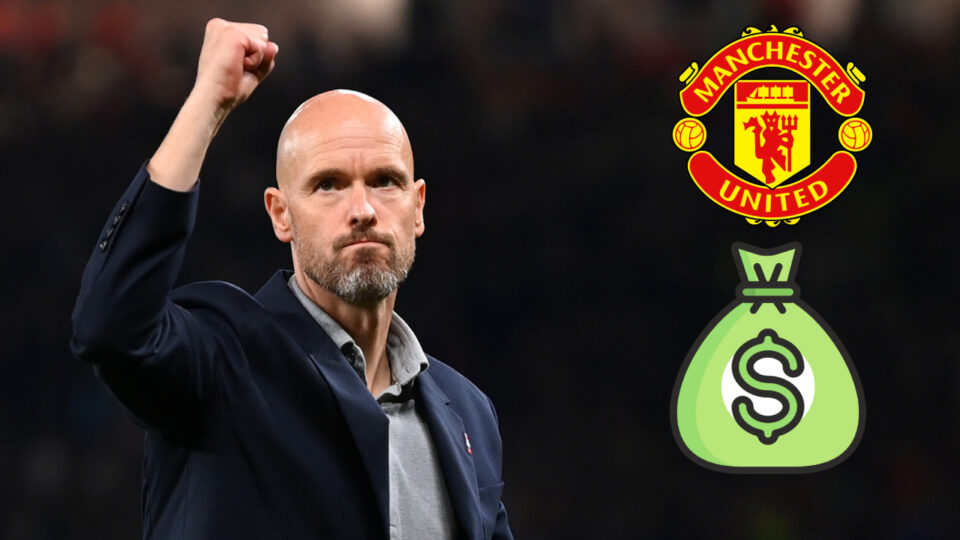 Manchester United are in search of a new right back.

As per an exclusive story recently covered by Media Foot , Man Utd are preparing a huge offer to sign the 19-year-old fullback.

The news source have mentioned that soon, the Red Devils could move in with a bid worth £26million to hire the services of the French youngster.

It is stated that Lyon are listening to offers and could consider moves worth over £26million. Gusto will be out of contract in 18 months and the Ligue 1 side are not prepared to leave him on a bosman.

At Old Trafford, Erik ten Hag has mainly utilized Diogo Dalot in the right back role and in such scenario, Aaron Wan-Bissaka has mainly warmed the bench.

The English right back has only made two appearances in all competitions in the current campaign. The 25-year-old started the Carabao Cup contest against Burnley but has only featured for four minutes in the Premier League this term.

Clearly, the Dutch manager does not want Wan-Bissaka at the club and therefore, he has been looking to sign a new right back for some time.

Malo Gusto featured in over 30 games for Lyon last term and provided 5 assists. This season, so far, he has made 14 appearances in the league and provided one assist.