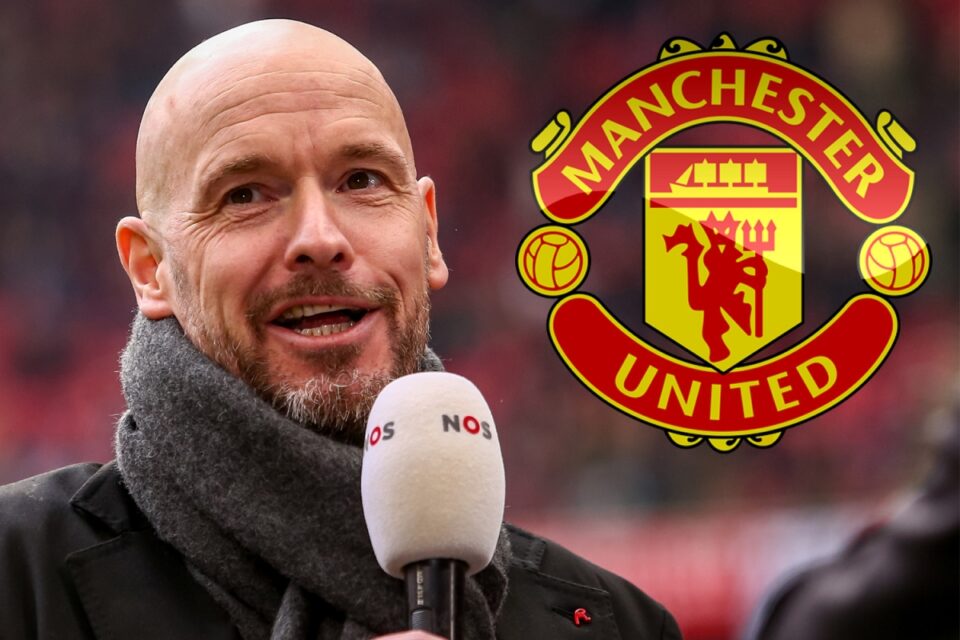 The form of David De Gea has been inconsistent in the past couple of years and Man Utd have been linked with Atletico Madrid shot stopper, Jan Oblak, for some time.

Last year, The Sun reported United’s interest in luring the Slovenian international to replace their Spanish goalie. However, the move did not happen. Now the 29-year-old goal keeper is once again in the lime light.

According to a story covered by Jeunes Footeux, De Gea has not been able to convince new boss, Erik ten Hag, with his performances.

Therefore, on priority basis, the Dutch manager wants the Red Devils to sign Oblak. Both De Gea and Oblak will be out of contract next summer.

Jeunes Footeux claim that Man United are prepared to agree terms worth 18 million euros per season to lure the former Benfica goalie from the Colchoneros.

The French news source further claim that PSG might be interested in him as well because they are not satisfied with Italian international, Gianluigi Donnarumma.

Oblak is one of the best GKs in the world. With Atletico Madrid, he has won the Ricardo Zamora Trophy on four occasions and has kept the highest number of clean sheets in five La Liga campaigns.