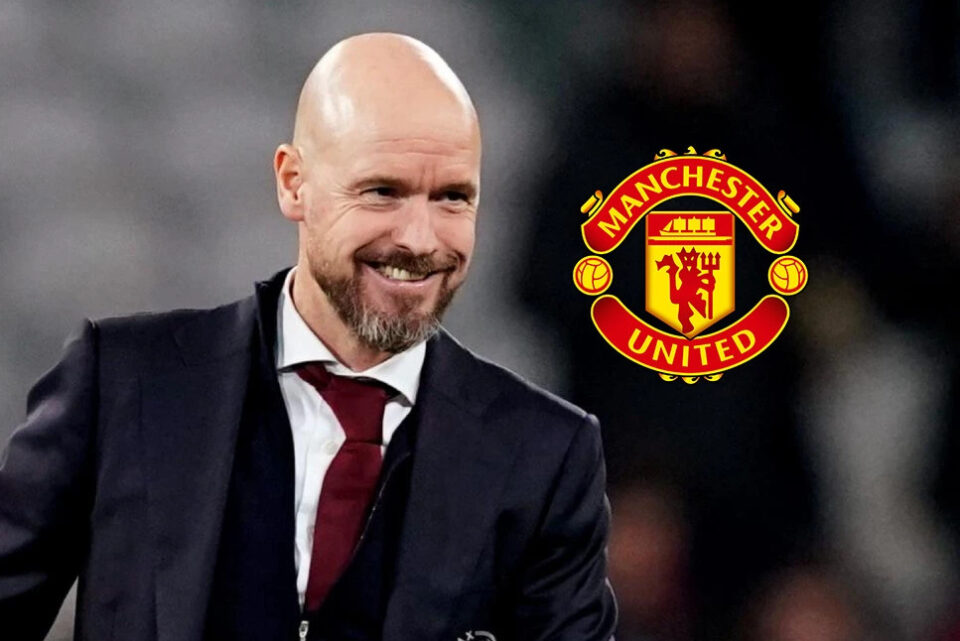 Manchester United have been linked with Brazilian international, for some time and the latest reports indicate that the deal is close to completion.

Earlier this month, Goal.com reported that the Red Devils have been in talks to sign the £52 million-rated Samba winger this summer. The latest update coming from England suggests that the signing is set to be secured for a discounted fee.

Back in April, The Sun revealed that new boss, Erik ten Hag, would raid Ajax to bring the £50million+ attacker to Old Trafford.

Now, the British news source have covered another exclusive story and claimed that Man Utd are close to securing the 22-year-old player in a deal worth £40million.

It is stated that Ten Hag has got a transfer kitty of around £200million at his disposal and the Dutch manager wants Antony to be his first signing.

The South American star featured in 32 games for the Eredivisie giants in the last campaign and directly contributed in no fewer than 22 goals (12 goals and 10 assists). He missed the last two months of action due to an ankle injury.

Antony assisted in setting up the game-winning goal for the Brazil team that took home the gold medal in the Olympics last year.

The former Sao Paulo winger has only made two starts for the Selecao so far, but he already has two goals and two assists.

In the Premier League last year, Man Utd scored 57 goals, with Ronaldo directly assisting on 37% of them (18 goals and 3 assists).

Ten Hag marching toward Antony to support the attack is therefore not unexpected. Jadon Sancho, who had a mediocre debut season at Old Trafford, also needs to be revived by the Dutch coach.