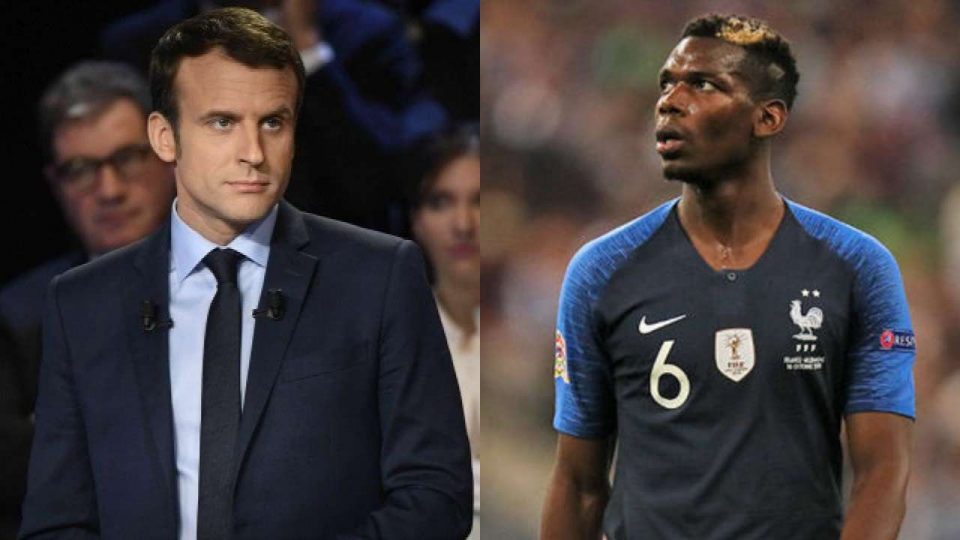 PAUL POGBA has reportedly quit international football after comments from French president Emmanuel Macron alleging that Islam was the source of international terrorism.

The Manchester United star has allegedly made the decision following the remarks on Friday from his country’s leader.

A middle school history teacher in France was knifed to death near the school where earlier this month he had shown his pupils cartoons of the Prophet Mohammad, considered blasphemous by Muslims, French officials said on Friday.

And the French government’s decision to honour the teacher who published offensive images of the prophet Muhammad, which Pogba reportedly resented, are also said to be behind the move.

That is according to various Middle Eastern news sources, but neither the 27-year-old, nor the French Football Association, has commented on the speculation.

President Emmanuel Macron labelled the murder of Samuel Paty as an ‘Islamist terror attack’ and that the Islam terror wanted the country’s ‘future’. The French President also said that unity and firmness were the only answers to this. Earlier this month, Macron made statements regarding the faith being in crisis all over the world.

Pogba made his international debut back in 2013 and went on to lift the 2018 World Cup in Russia.

He has won 72 caps and scored ten goals for Les Bleus.