Ole Gunnar Solskjaer is attempting to build a club capable of winning big trophies next season, and he has already begun his summer buying binge by negotiating a £73 million deal with Borussia Dortmund for striker Jadon Sancho.

However, the Norwegian manager is also seeking to bolster his midfield options, and Camavinga has been heavily connected with a transfer to Old Trafford in recent weeks, with extensive reports claiming he’s been identified as a target.

Man United are making headway in their attempts to recruit the 18-year-old wonderkid, according to Fabrizio Romano, and it looks they are now ready to formalise their interest with an opening bid.

According to Marca, Manchester United are set to bid around £21m [€25m] for Camavinga and are well placed to win the race for his signature as Real Madrid and Paris Saint-Germain no longer see him as a priority.

Camavinga has just one year remaining on his contract so Rennes may be forced to cash-in this summer if he doesn’t sign an extension soon but it remains to be seen whether £21m would be enough to tempt them into a deal.

However, it would be a steal if Manchester United could get Camavinga for anything close to that price, since he is one of the greatest young prospects in European football and would be an excellent long-term addition to Solskjaer’s team. 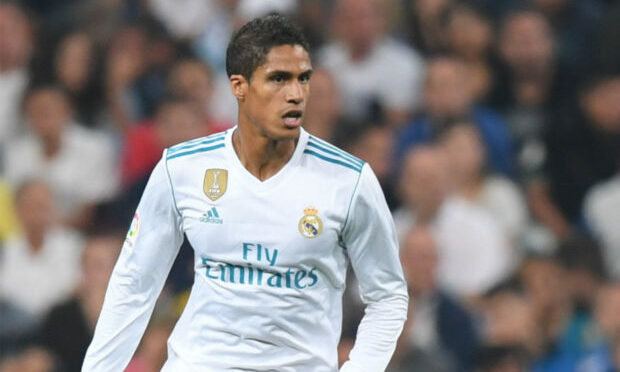 United are also looking to bring in another central defender as Solskjaer wants to find a top class partner for Harry Maguire amid on-going doubts surrounding Victor Lindelof, Eric Bailly and Axel Tuanzebe.

Varane has been touted as their first choice target recently with ESPN reporting last week that Man Utd were growing increasingly confident of signing the Frenchman this summer following talks with Real Madrid.

It appears Manchester United have already formalised their interest as Marca claims they’ve tabled a £43m [€50m] offer and ESPN suggest that could be enough to get a deal agreed with the Spanish giants.

The 28-year-old has just one year left on his contract and is showing no sign he’ll pen an extension so Madrid will need to sell this summer as they cannot afford to lose him for nothing in just 12 months time.

Varane has been one of Europe’s greatest center-backs in recent years, so if United can entice the French international to Old Trafford this summer, he’d be a fantastic addition.