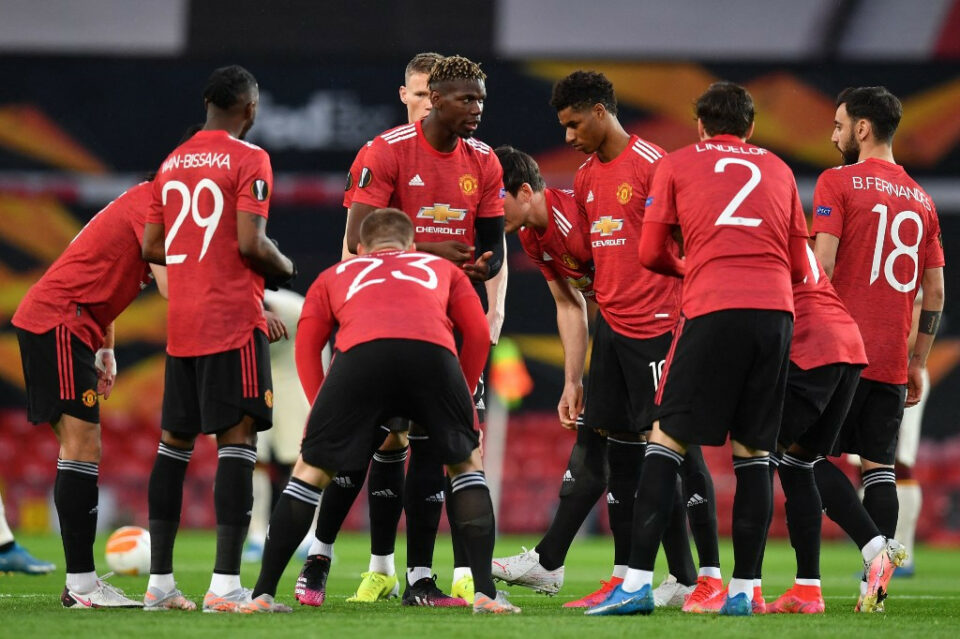 Of course, no team wants to lose a talented player for free, but you have to question about Manchester United’s choice to give defender a new deal a few months ago.

Both United District and ESPN have said that Raphael Varane’s projected arrival is not far away, and it is now believed that Bailly may seek a transfer if he is not given consistent playing time.

Unless Solskajer decides to go with a back three, the Ivorian will never start ahead of Maguire and Varane, while Victor Lindelof appears to be the third-choice option at this moment.

It makes sense to keep Bailly as a depth option, but the discussion has always been around him wanting to become a regular starter in the squad, so if that was never going to be the case, the new deal appears to be an odd decision.

Bailly does not appear to be seeking for an urgent exit at this time – he may look to analyze his options and see how things work out, but it would not be surprising if he is looking for an exit in January after just featuring in a couple of games.