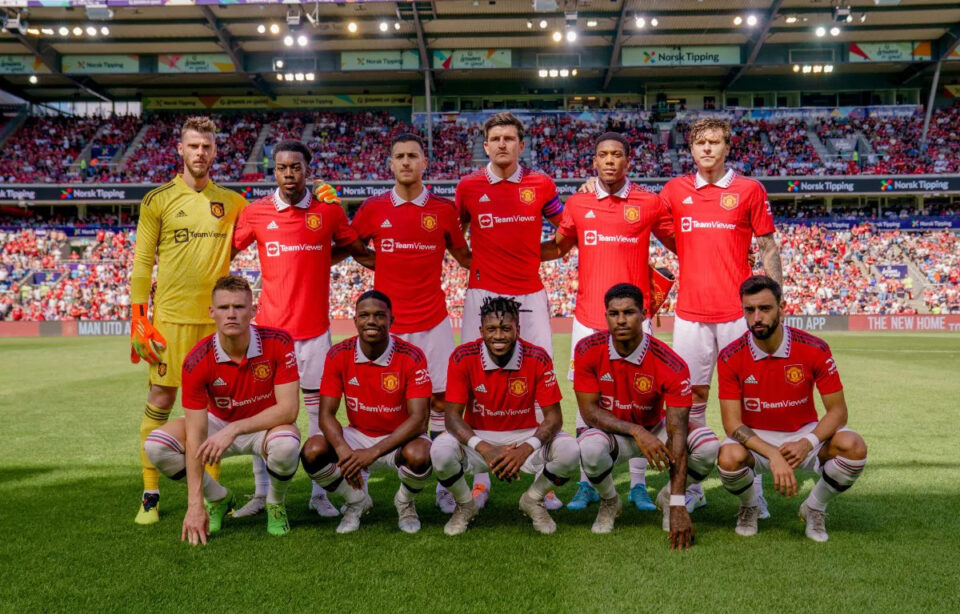 Manchester United forward is reportedly emerging as a transfer target for Juventus as they look for signings in attack.

He alongside Barcelona’s Memphis Depay as a player on Juve’s list of targets up front, according to Gianluca Di Marzio, though this doesn’t seem to be linked with Man Utd’s efforts to sign Adrien Rabiot from the Turin giants.

Writing in his exclusive CaughtOffside column, Fabrizio Romano has discussed the Red Devils’ negotiations for Rabiot, saying that Erik ten Hag has had a positive conversation with the France international.

It remains to be seen if Martial’s future could end up being connected with the Rabiot deal, but for now it seems like he’s just a player being looked at by Juventus.

The 26-year-old has struggled for United in recent times, and also had a fairly underwhelming loan spell at Sevilla in the second half of last season.

MUFC fans surely wouldn’t be too disappointed to see Martial leave, as long as they got a decent fee for him and a replacement were also brought in, otherwise Ten Hag surely won’t have enough depth in his forward line.