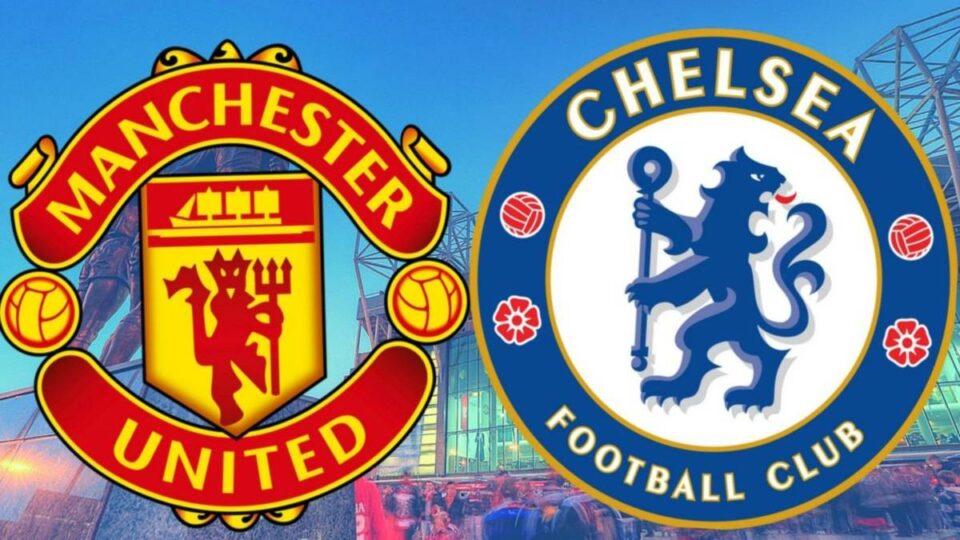 Manchester United and Chelsea are set to battle it out for Wolves recruitment chief Matt Hobbs.

Manchester United and Chelsea are both looking to improve their recruitment teams, after both bringing a new manager to the club in recent months.

Both Premier League clubs have spent hefty amounts on players who haven’t necessarily worked so far, so bringing in someone to manage their recruitment effectively could save them a lot of money in the future.

According to Football Insider, both Manchester United and Chelsea are keen to bring in Wolves recruitment chief Hobbs.

The report claims a deal could be agreed within the next few weeks, with both clubs set to battle it out to secure his signature.

Hobbs is currently the head of scouting and recruitment at Wolves, and it’s unclear as to whether he will be keen on joining Chelsea or Manchester United.

Working with Graham Potter or Erik ten Hag could be an exciting opportunity for Hobbs, with both managers often looking to recruit young, exciting players in their careers as managers.

Watch: Raphael Varane Lands In Manchester Ahead Of United Transfer