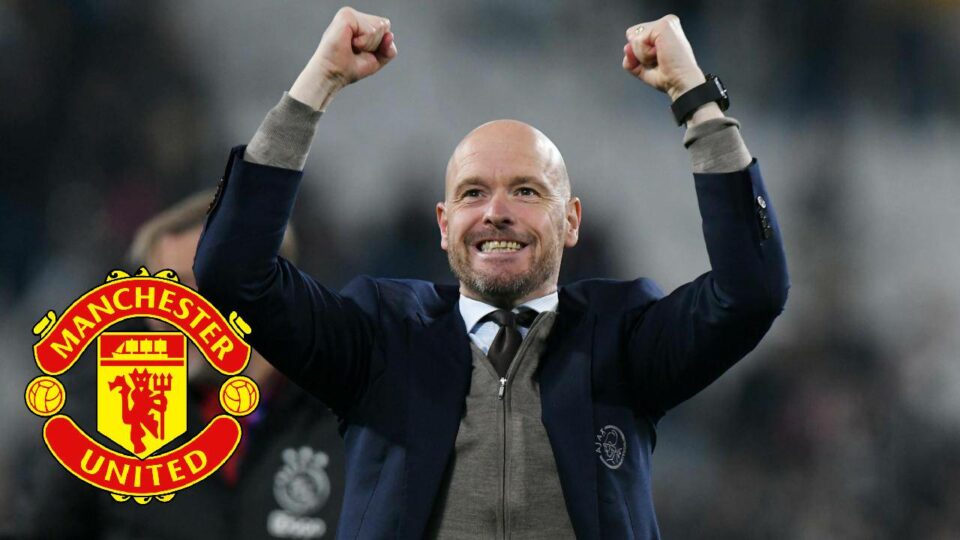 According to French outlet Le 10 Sport (h/t Manchester Evening News), Manchester United are close to agreeing to a deal for Atletico Madrid and Portuguese international.

Erik ten Hag is keen to reinforce his attack after Cristiano Ronaldo’s contract got terminated last month. This has left Anthony Martial and Marcus Rashford as the only players who can play up front, although both are not natural strikers.

Manchester United are close to agreeing a deal for forward Joao Felix.

There also has been the issue of Martial staying stay for the course of the season. The Frenchman is a top player during his best days, but has struggled to stay fit for this season.

Marcus Rashford, on the other hand has scored most of his goals this season when deployed on the wings. Felix joined the Atletico club in 2019 and has since then struggled to establish himself in Diego Simeone’s side.

Simeone is also known for his orthodox defending set-up and one could say that his attacking talent has been wasted at the Madrid-based club. The 23-year-old showed his potential and skills when he was allowed to play with more freedom for Portugal at the World Cup.

Ten Hag could do with a player like the Portuguese in his team. The 23-year-old would without doubt be an upgrade for the team and could prove to be an important player for the second half of the season.