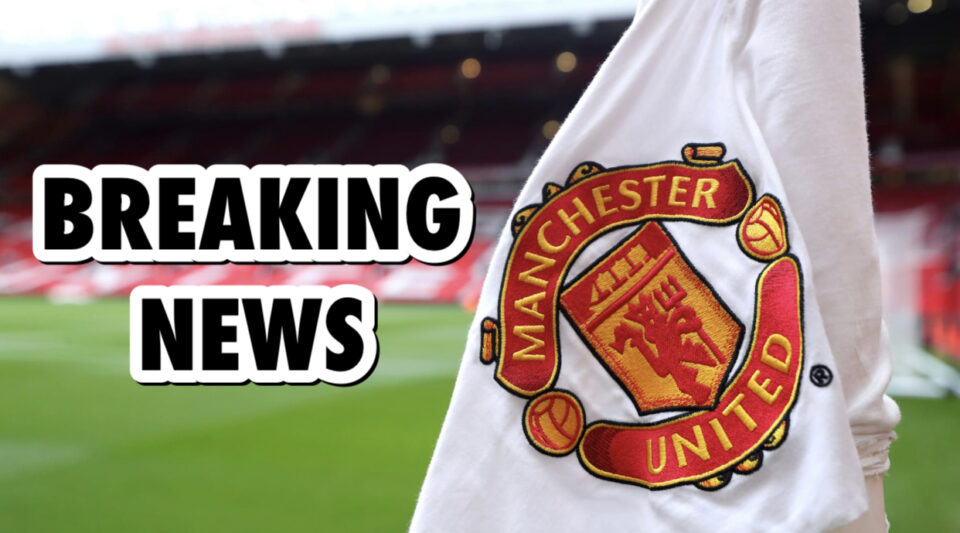 Erik ten Hag is finally starting to mold the Manchester United squad to his liking after a slow start to the transfer window.

Pre-season is officially underway and after a week of a makeshift training group, the full senior squad is back in training at Carrington ahead of the club’s first overseas tour since 2019.

Cristiano Ronaldo has dominated the headlines this week after the 37-year-old missed the opening two days of training but Ten Hag will hope that the rest of the week comes with positive news on the transfer front.

Manchester United could sign three players before they leave for Thailand on Friday, with Feyenoord left-back Tyrell Malacia poised to become the first arrival.

The 22-year-old has already undergone his medical and the deal will be announced by the club imminently. Malacia has already broken his silence on his switch from the Eredisivie, insisting he’s had his eyes on a move to Old Trafford for a long time.

Malacia’s arrival could be closely followed by the signing of Christian Eriksen, who has seemingly made a final decision on his future after leaving Brentford. 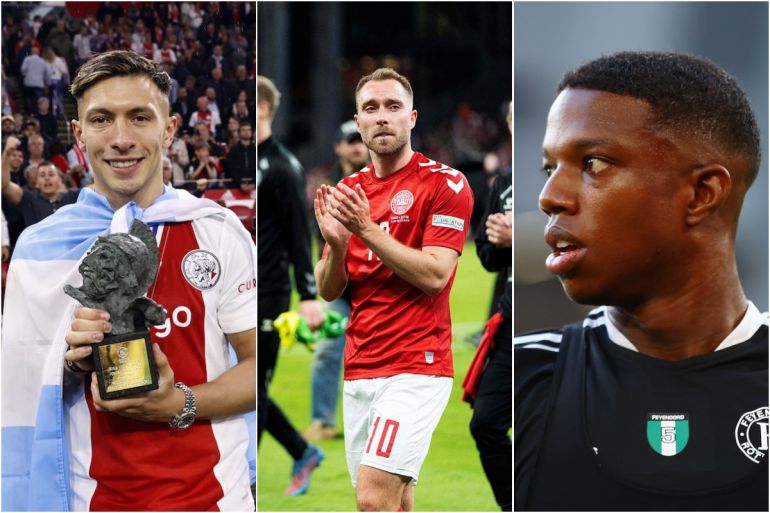 Eriksen’s astonishing comeback at the London club caught the eye of United officials and it’s now being reported that he has verbally agreed to join the club.

The Danish international is thought to have accepted a three-year proposal from United and is expected to sign after undergoing a medical.

And if United’s hopes are fulfilled, Eriksen won’t be the last signing of the week. Ajax defender Lisandro Martinez is high on Ten Hag’s wishlist.

Ten Hag has often preferred a left-footed centre-back paired with a right-footed one but all of United’s six senior players in that department are right-footed, hence the interest in Martinez.

After lodging a formal bid for the Argentian, it’s now being reported that United would like to seal his arrival before Friday, when United leave for their pre-season tour in Thailand.

The deal could, however, be complicated by Arsenal’s interest but Ten Hag’s relationship with the defender could work in United’s favour.

Should United be able to complete the trifecta of signings, it would be a huge boost to Ten Hag’s preparations, having only worked with players signed by his predecessors thus far.

‘I considered it for a while’: here’s what Sergio Ramos said about Man United in the past