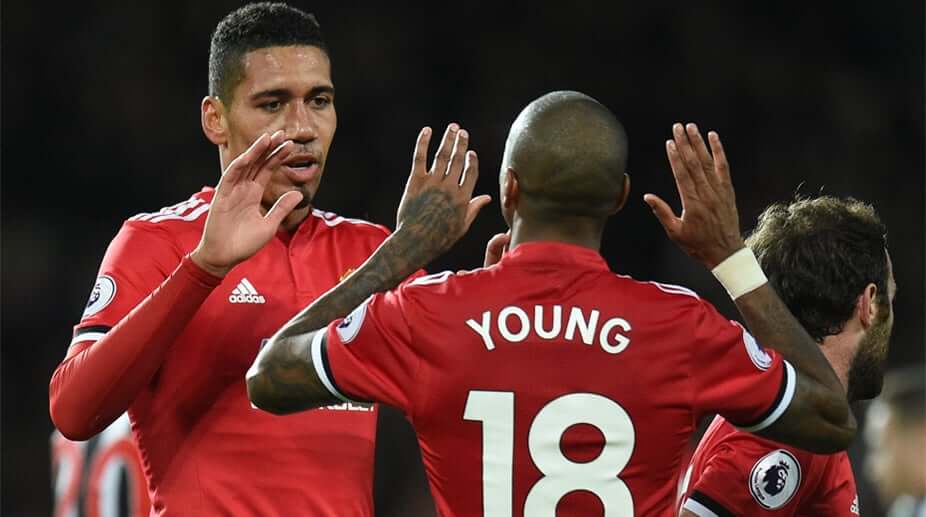 Manchester United defender Chris Smalling is set to look for playing time in Serie A as United boss Ole Gunnar Solskjaer has confirmed the loan deal.

Ahead of their league clash against Southampton the Red Devils manager has confirmed that the English centre-back is set to join the Italian side Roma on loan after falling out of favour at the Old Trafford.

Ever since losing Kostal Manolas to Napoli the Roma head coach Paulo Fonseca was in search of a defender and the England international fits in his plan, who will be looking to rebuild his career in Serie A.

“It just came up in the last couple of days. We sat down and discussed it. At the moment we have six fit centre-backs and I couldn’t guarantee regular football for Chris. He’s on the plane over there,” Solskjaer confirmed in the press conference before the Saturday’s league game.

“There haven’t been a lot of English players in Italy. I think he’ll enjoy the experience and I’m sure he’ll come back stronger and better for it.”

Ole: “Clean sheets are always the foundation to build on and we started really well against Chelsea, but we know the two against Palace should have been avoided.

“We hope to go down there [to Southampton] and look stronger at the back.” #MUFC https://t.co/KarQ1jchE4

The confirmation from the United manager came a day after the Chile international Alexis Sanchez joined Inter in an interesting deal.

The list of departures doesn’t end here as the fullback Matteo Darmian is most likely to follow his Old Trafford teammate to Italy. Meanwhile, the Red Devils boss confirmed Rojo continuing for the Premier league side.

“I can see maybe Matteo [leaving],” the United manager said.

“There has been some interest in Matteo over in Italy.

“Marcos is staying, definitely. We have a squad now less in numbers but certainly big enough and strong enough.”