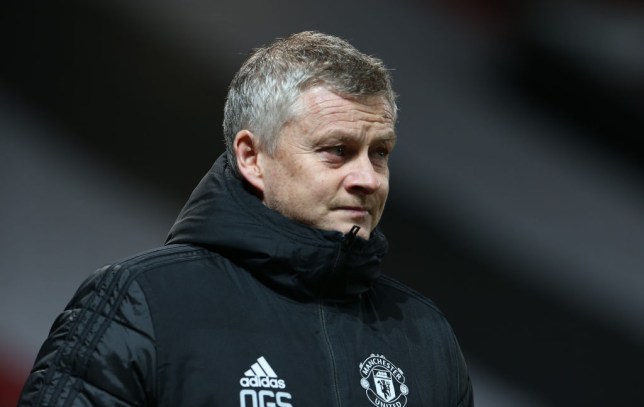 Paul Pogba, Luke Shaw and Victor Lindelof could miss Manchester United’s trip to Burnley but manager Ole Gunnar Solskjaer is hopeful the trio will be available at Liverpool.

Pogba, Shaw and Lindelof missed the FA Cup third round win over Watford on Saturday night through injury and Manchester United play their Premier League game in hand at Burnley on Tuesday.

Lindelof had been plagued by a back problem for more than a year, Shaw had missed a month of the season with a hamstring injury, and Pogba had been out for three games in November due to an ankle knock.

The trio might not be risked at Turf Moor but Solskjaer expects them to return for the pivotal trip to Anfield on Sunday.

“‘i hope so,” Solskjaer said. “I hope for Liverpool definitely, but not sure if they’ll make the Burnley one. It’s light training tomorrow then we’ll see on Monday.”

Eric Bailly was forced off before half-time in United’s victory against Watford but tweeted afterwards: “I am OK, it was just a knock.”

Axel Tuanzebe would be able to hold his place against Burnley if Bailly and Lindelof remained out, while Alex Telles would be in line to start if Shaw struggled to recover.

Pogba played on the left side in his last two starts, but Manchester United attack was bolstered by the return of Edinson Cavani from a three-game suspension.

Liverpool refusing to negotiate with Real Madrid over £72m fan-favourite