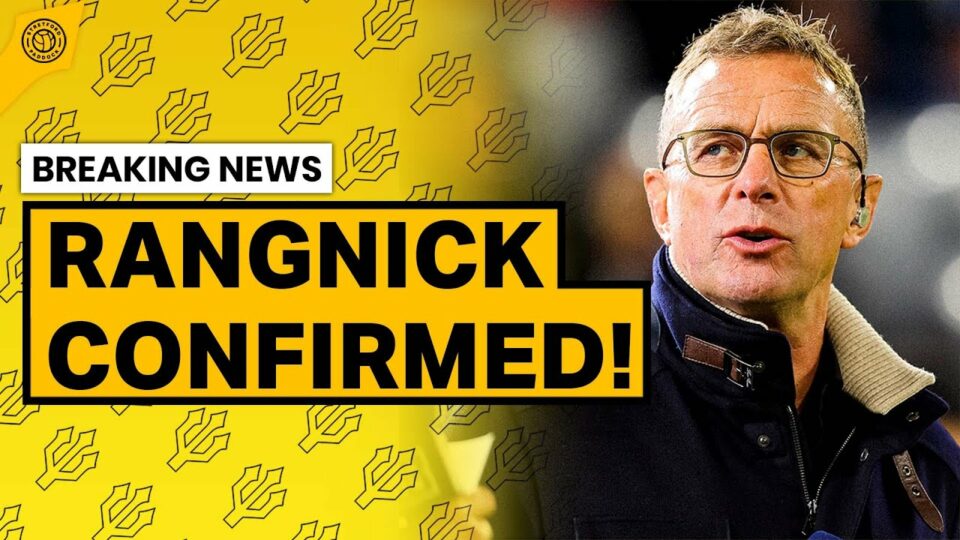 Manchester United manager Ralf Rangnick is hopeful that the star defender will be fit enough to play against Aston Villa on Saturday.

The club captain has missed the Red Devils’ last two games due to injury, including Monday’s 1-0 FA Cup Third Round success over Steven Gerrard’s side.

Maguire has played 20 games for United this season, assisting on five clean sheets in all competitions.

In the seven games he has missed, the club has managed to keep the ball out of their net for the first time this season.

Maguire will never forget Villa’s 1-0 victory over his team in September, when Bruno Fernandes missed a last-gasp penalty after the England centre-back had been forced out injured earlier in the game.

It was his first defeat in six games against Villa. He was also forced off against them for the second time in as many games, having also been pulled off early in last season’s 3-1 win at Villa Park.

Phil Jones, who played for the first time in almost two years against Wolves earlier this month, was also absent from the match, but is likely to return.

Manchester United have had a hard time with injuries and illness among their centre-back roster of late, Rangnick explaining that only two central defenders were available for selection 24 hours before their FA Cup triumph over Villa.

“(On Sunday) we had two centre-backs available. All the other ones were injured and not yet available,” he told the post-match press conference.

“So for us it was very important to have Rapha [Varane] back again.

“Hopefully for the away game at Villa on Saturday we will also have a few other players available including Harry [Maguire] in the centre-back position. That will give us more options.

“Phil Jones will also hopefully be fit again on Saturday.”

Cristiano Ronaldo sat out United’s triumph over Villa, but he might return as the Red Devils pursue a top-four finish.

Following the completion of his loan move from Barcelona, all eyes will be on new Villa acquisition Philippe Coutinho.

The 29-year-old, who used to play alongside Gerrard at Liverpool, might make his Villains debut this weekend.

Upon his comeback to the Premier League, he stated that he is “feeling quite well.”

Anwar El Ghazi’s likely omission from the squad will also be a topic of discussion, with rumours stating he is on the verge of leaving Villa Park.

Meanwhile, it’s a race against time to see if the paperwork can be done in time for Lucas Digne to make his Villains debut after the club agreed to pay Everton £25 million for the left-back.