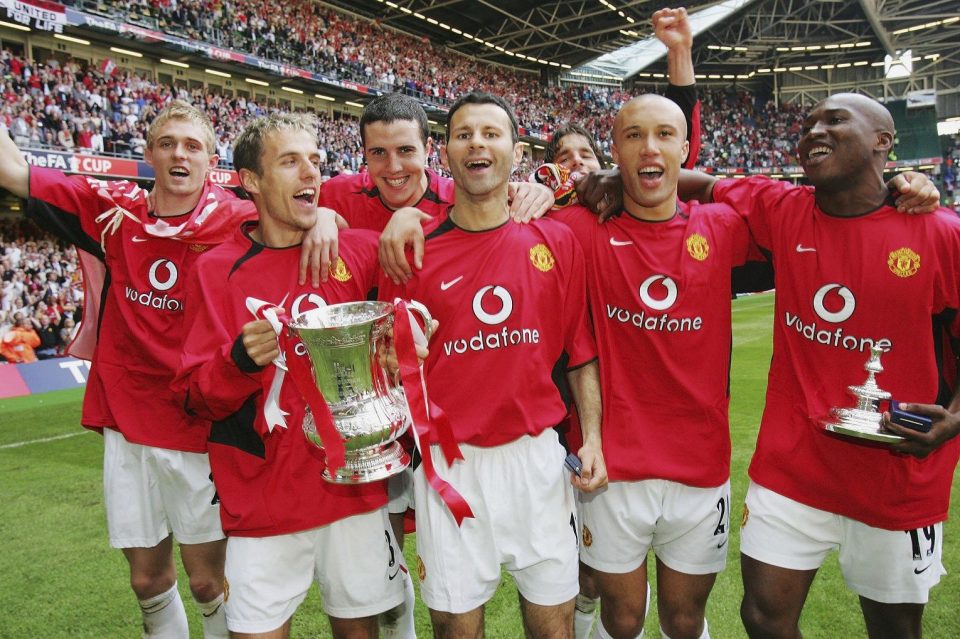 Manchester United great midfielder has been arrested on suspicion of assault, according to United Kingdom newspaper reports on late Monday.

The Football Association of Wales issued a statement saying: ‘The FAW is aware of an alleged incident involving the National Team Manager. The FAW will be making no further comment at this current time.’

The Sun newspaper stated that the police were called to the 46-year-old home late on Sunday after reports of a disturbance.

He was arrested and questioned on suspicion of actual bodily harm and assault, the newspaper said.

The Sun quoted a statement from Greater Manchester Police as saying: “Police were called at 10.05 pm on Sunday to reports of a disturbance. A woman in her 30s sustained minor injuries but did not require any treatment.

“A 46-year-old man was arrested on suspicion of section 47 assault and section 39 common assault.”

Wales Football Association have cancelled Tuesday’s conference when Giggs was due to name his squad for the friendly against USA, and Nations League fixtures with Republic of Ireland and Finland later this month.

Ryan Giggs arrested on suspicion of assault. Giggs was appointed Wales manager in January 2018 after a fabulous playing career in which he won 13 Premier League titles, 2 Champions Leagues, 4 FA Cups, and 3 League Cups with Manchester United, and was capped 64 times for Wales Football.