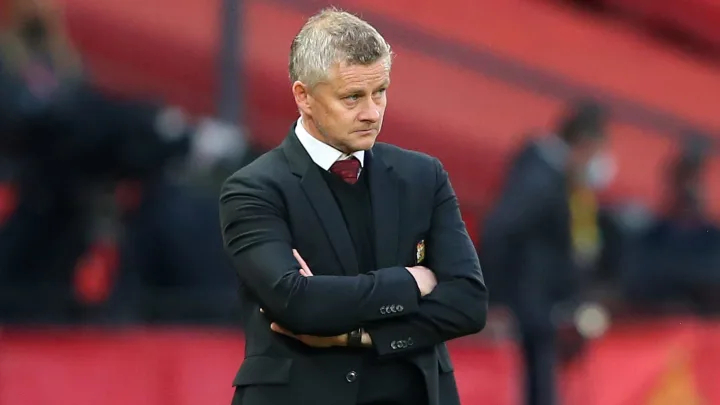 Dubbed to be the next Luís Figo, Man Utd have kept a keen eye on 16-year old Sporting CP wonderkid Luís Gomes. Manchester Utd have a decent track record of bringing top talent from the Portuguese club including Cristiano Ronaldo, Nani, and most recently, new Man Utd fan-favorite Bruno Fernandes.

Gomes recently signed a 5-year contract with Sporting CP but according to a report by The Mirror, United have reached an agreement with the Portuguese club to have first refusal if Gomes ever decided to leave Lisbon.

Despite the interests of Man Utd, Gomes is focused on building himself up in Sporting saying shortly after he signed his first professional contract, “It is a unique feeling. This has always been one of my great goals since I joined the Academy. It is very good to feel that the club believes in me. Now I have to continue to work and fight to achieve more goals and return the confidence placed in me.”

“I always dreamed that I could get here and I always want more. It is very good to see that it happened. It was many years and many trips. We went to many tournaments, but the effort paid off. One of my dreams is to reach the main team, and I will work for that.”

There’s no guarantee that United will choose to take up their option on Gomes, who is yet to make any real splash in first team at Sporting, but scouts will continue to track him and see whether he can justify a £14m outlay.