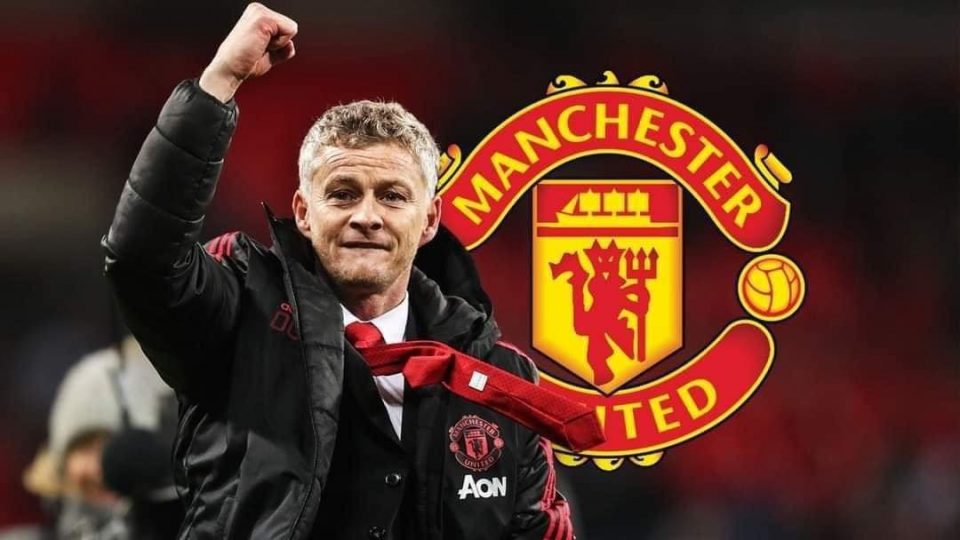 The transfer window is now officially open and Manchester United are free to begin their summer business.

It’s expected to be a busy window for United as Ole Gunnar Solskjaer hopes to make a number of improvements to his squad, especially at right-back, centre-back, defensive-midfield and right-wing.

Manchester United have already reached an agreement with Jadon Sancho’s entourage over a five-year contract, but the Red Devils are yet to meet Borussia Dortmund’s valuation for the 21-year-old.

Transfer insider Fabrizio Romano has just shared that the tricky attacker is ‘not creating any problem’ with the personal terms already sorted, as the Italian echoes the earlier update from Jan Aage Fjortoft.

Romano insists that the Red Devils now feel ‘closer’ to securing the signature of the England international, who is valued at €95m by Dortmund with no agreement on a fee as of yet.

Manchester United reached an agreement with Sancho’s camp on personal terms until 2026. Jadon is not creating any problem. ? #MUFC

With Sancho’s focus better fixed on England as we prepare to kick off our Euros campaign, Three Lions supporters will be hoping that United stop dilly-dallying, so this massive transfer cloud is not hanging over the youngster in a major competition for Gareth Southgate’s squad.

The Man United fans certainly won’t be happy with the amount of time it’s taking to seal a deal for Sancho, especially as they’ve already sorted out personal terms – just like last year.

Ole Gunnar Solskjaer looks to be ‘closer’ to landing the much-needed wide attacker that he so seeks.