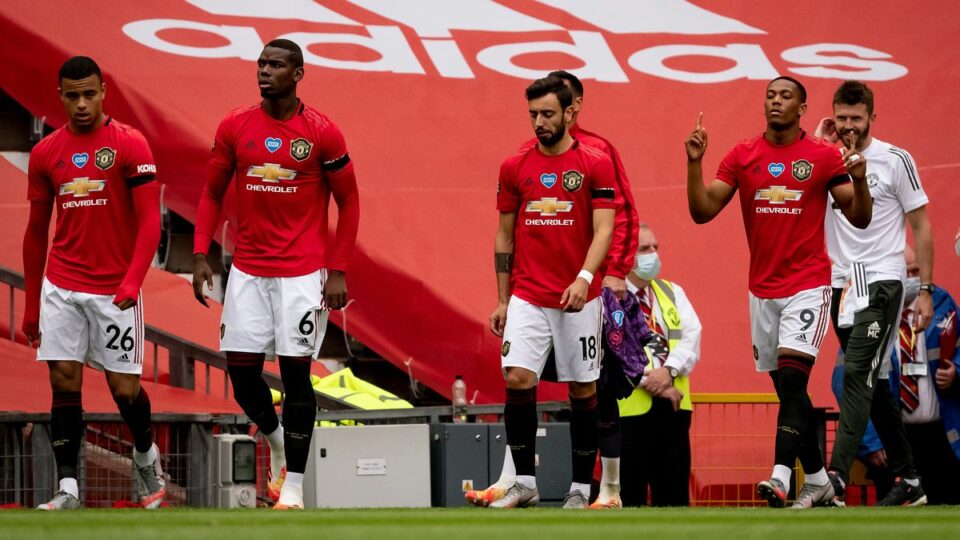 Despite hurdles in discussions, Manchester United are still keen on a new deal for the midfielder, according to The Mirror.

Overall, the 27-year-old has 43 goals and 25 assists in 83 games for the Old Trafford club in the previous year and a half — outstanding figures for anyone in global football.

Furthermore, he assisted the team in finishing runners-up in the Premier League last year, and he has also played a role in the Red Devils reaching the Europa League semi-finals and finals in the previous two years, despite losing to Spanish opponents in both years.

With his performances as outstanding as they have been, United have been eager on locking the player down to a new contract, despite the Portuguese signing a five-year agreement upon his arrival.

According to The Sun (via Mirror), the 27-year-old might be handed a deal worth £300,000 per week, but the midfielder has been slow to accept it due to a number of issues.

According to the Mirror, Fernandes’ agent, Miguel Pinto, wanted to include a release option in his contract, but the Old Trafford club rejected it almost immediately.

With the midfielder’s contract expiring in less than two years, it may not have appeared necessary for United to “give in” to any demands while he is still enjoying his time at the club. Regardless of this, the Manchester club is committed to securing Fernandes’ signature on a new contract, should the Portuguese accept it.