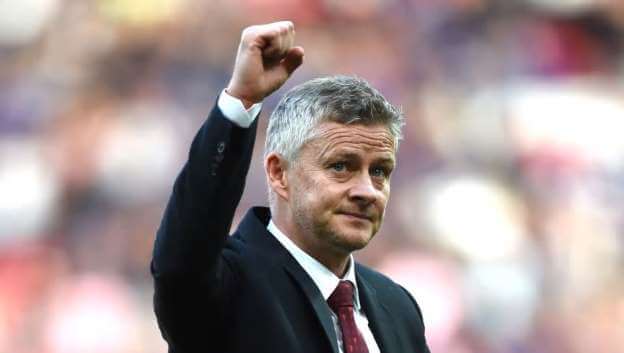 Manchester United have reportedly made up their mind to make some changes in the midfield in January.

Manchester United failed to sign any midfielder in the summer transfer window as the Premier league side couldn’t finalize deal with any of the linked targets, but the Red Devils are considering adding few names in the middle of the park in January.

While Daniel James, Harry Maguire and Aaron Wan-Bissaka joined the Red Devils in the summer transfer window, the Manchester club missed out on signing any midfielder.

The likes of Sean Longstaff and Bruno Fernandes were linked with a move to Old Trafford but both the deals didn’t happen. But now, as reported by Manchester Evening News, the Premier league giants are making their plans to sign a midfielder in January.

United can learn plenty about what they need in January, during the Europa League #mufc https://t.co/g8H0aamDEL

The names that are considered by the manager and the board are James Maddison of Leicester City and Jadon Sancho from Borussia Dortmund.

The midfield for the Red Devils hasn’t been the brightest this season. With Andreas Pareira yet to prove his worth, Paul Pogba out on bench due to injury United have been poor in the middle of the park. The likes of Fred and Matic haven’t done anything that would lower Solskjaer’s worry.

Solskjaer tried to convince the Tottenham star Christian Eriksen to join Manchester United in the summer but the Danish midfielder had his eyes set on joining the Spanish league, but ended up staying in North London.

The Premier league side earned as many as 73 million from the sale of striker Romelu Lukaku. With record signings Harry Maguire and Wan-Bissaka, the Red Devils ended their transfer window with a net spent of 60.4 million.

With selling Lukaku to Inter and sending Alexis Sanchez on loan, the Premier league side are yet to sign any reinforcement.

Newcastle United are reportedly close to signing Chelsea centre-back on a £100,000-per-week deal