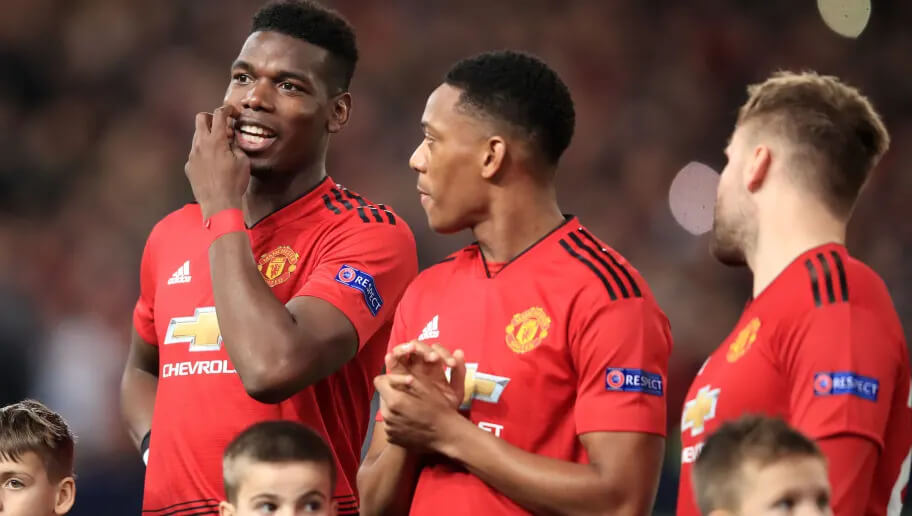 Manchester United are reportedly set to make move for Celtic Physio Tim Williamson amidst injury crisis since the start of the season.

The Red Devils management are concerned about the number of injuries to the players since the beginning of the season, most of which are soft tissue and non-contract injuries.

Paul Pogba, Marcus Rashford and Anthony Martial are few of the star players amongst the many first team players who picked up the same injury.

According to British media Daily Mail, United management have set their eyes on Scottish international Tim Williamson to join the Solskjaer staff to address their injury concerns. Williamson has experience working at Birmingham, Leeds United and Tottenham academies.

The English side have already interviewed the Celtic Physio for the position. The Red Devils management are trying everything to get their season back to normal who are struggling at 10th position in Premier league.

Talking about injuries and players at United, Rashford returned to action in ​the 1-1 draw with ​Arsenal on Monday night, but Martial is not expected to make his comeback until after the international break.

Arsenal and Newcastle Submit Bids Of Over £40M For Midfielder