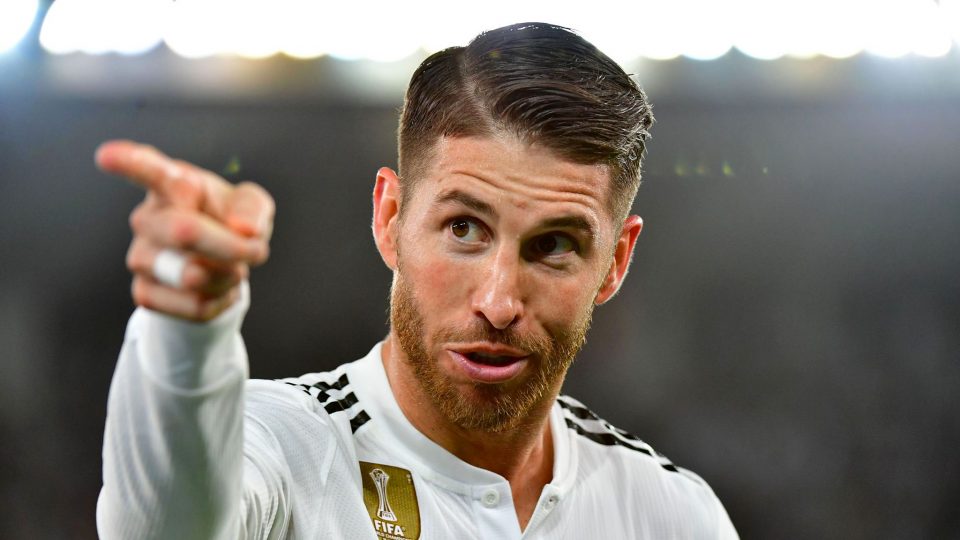 It’s looking more likely that Real Madrid star Sergio Ramos will be on the move this Summer if he doesn’t renew his contract in upcoming month.

The Spanish legend as well as Real Madrid Captain has already accomplished enough during his run with Real Madrid to make him one of the best defender and players in league history. Over his career, Sergio Ramos has 5 La Liga titles, 4 European Cups, 2 European Championships, and a World Cup to his name.

Now that Real Madrid captain is entering the twilight of his illustrious career, it might be time to wind down elsewhere. Many big clubs are interested in signing Sergio Ramos.

The experienced centre-back is available for a free transfer this summer and as such, rumours have grown in regards to a potential switch to Old Trafford.

United’s need for defensive reinforcement is obvious too and so in theory it looks like the type of transfer that would make sense.

According to the Daily Mirror, the Spaniard has identified Man United as his first-choice destination. Paris Saint-Germain has also shown interest in the defender, but it would appear that he’s more keen on joining the Premier League.

However, having said that, Manchester United have been desperate in the past so perhaps if they fail to bring in their priority targets, they may be tempted to go in for the Spaniard, if he’s still available then.