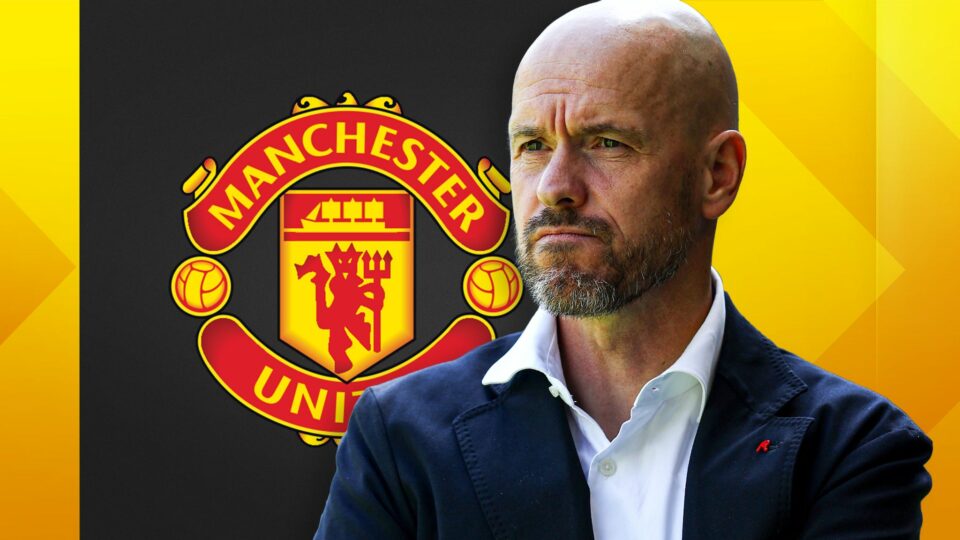 The latest Manchester United transfer news comes from Relevo, who claim that the Red Devils are readying a €30m offer for Real Madrid midfielder.

After an inconsistent start to the Premier League season, which saw Manchester United beat powerhouses Liverpool, but also suffer a humiliating defeat against Brentford, further reinforcements could be necessary for Erik ten Hag’s side.

Adding a player like Asensio would bring much-needed quality in the final third, an area in which Manchester United have struggled at times not only this season, but last year also.

Asensio was one of the brightest young talents in Europe when he initially broke through at Real Madrid, but a few injuries appear to have halted his progress slightly.

If Erik ten Hag can ignite the potential in Asensio, then it would be a smart signing, especially for just €30m, which is the reported fee Manchester United are willing to offer.

After a deal taking Casemiro to Old Trafford went fairly smoothly, then the two clubs may have a good relationship, but there is the question as to whether Real Madrid would want to lose another midfielder during this current transfer window.