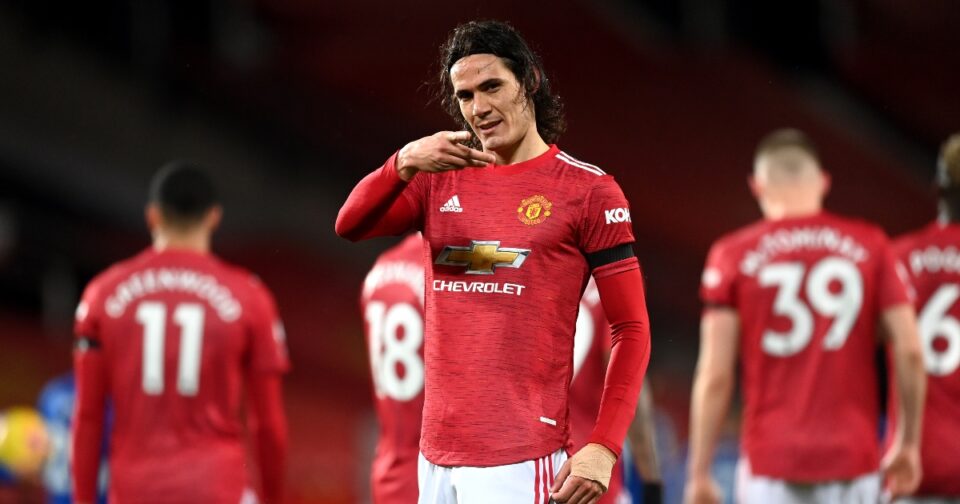 Edinson Cavani was a key player for Manchester United last season, leading the team reach second place in the Premier League and a berth in the Europa League final.

The veteran scored 10 goals in 26 Premier League games and earned another year, signing on until the conclusion of the current season.

And, despite speculation that he would retire at the conclusion of the season, Cavani has stated that he is nearing the end of his career but still hopes to participate in the next World Cup.

He said, as cited by the Mirror: “I thought about retiring and going back to Uruguay to live out in the country instead of ­travelling and playing football.”

He added: “In football terms, my dream is to reach the World Cup in Qatar, then step aside and dedicate myself more to my family, my people, my things.

“We are now in the last dance.”

Cavani’s professional career has lasted 16 years, with the striker having played for five different teams, including Danubio, Palermo, Napoli, PSG, and, of course, Manchester United.

He has made 123 appearances for Uruguay, scoring 53 goals, and his World Cup dream is still alive, with Uruguay now sitting in the automatic qualification spots in the South America phase.