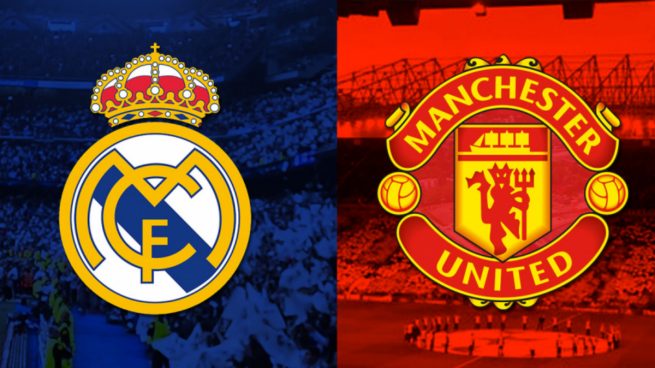 Superstar has made it clear that he would like to move to Real Madrid from Manchester United this summer, according to journalist Duncan Castles.

As things now stand, the 28-year-old midfielder would be free to quit Manchester United at the end of the season for nothing.

Because of his contract predicament, He has been linked with a transfer away from Manchester United, but it remains to be seen what the future holds for the France international.

Journalist Castles has now revealed that the player himself is keen on a move to Real Madrid, but there are many factors at play affecting whether a deal is likely to happen or not.

Pogba’s contract at Old Trafford is due to expire at the end of next season and it remains to be seen whether he will sign a new deal with the Red Devils.

Speaking on The Transfer Window Podcast on 3 July, Castles said: “Pogba wants to move to Real Madrid. His dream is to play for Real Madrid as I’ve been told by people who know him well. He’s been pursuing that dream for quite some time.

“It has been difficult to convince [Florentino] Perez to buy him out of his Manchester United contract. One of the reasons for that is that Perez doesn’t like his main representative Mino Raiola. Raiola has been avoiding discussions over a renewal for Pogba at Man United.

“One suggestion is a direct swap for Pogba and [Cristiano] Ronaldo. Pogba returns to Juventus, where he excelled and where he has a fantastic connection with Max Allegri. Ronaldo is willing to leave Juventus and rejoin Manchester United.

“However, if [Raphael] Varane decides to leave Real Madrid, Perez must put money into the market for Varane.

“If Manchester United is Varane’s preferred club, Manchester United has a mechanism at their disposal via which they could offer a Pogba swap deal or include Pogba in that move. It would not surprise me in the least if Mino Raiola attempted to make it happen.

“My information on Pogba and Madrid is that Pogba has had discussions with Madrid about his future. Madrid has made it obvious that he wishes to travel there.

“Real Madrid has advised him that they understand, and that he should wait until the end of his contract at Manchester United, when he will be available on a free transfer next year.

“They don’t have the resources to sign him this summer since they are focused on signing Kylian Mbappe.”

Pogba was a member of France’s squad that was eliminated on penalties by Switzerland in the Euro 2020 last 16 last week.