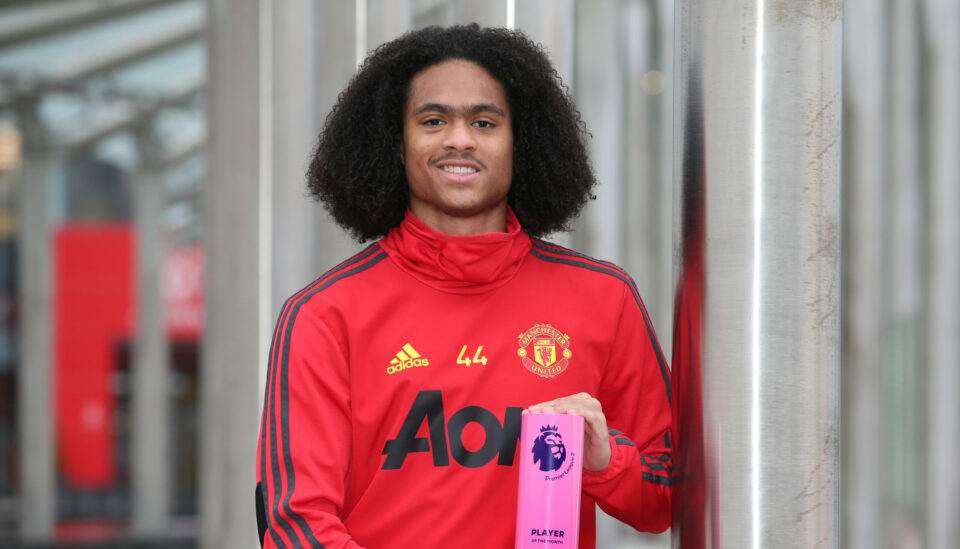 Manchester United star was reportedly held at knifepoint as masked gang members broke into his home in a terrifying 3am raid. The Birmingham City loanee saw thousands of pounds worth of possessions stolen in the break-in amid a string of similar incidents over the past few weeks.

At 3 a.m. on January 16, three masked individuals allegedly stormed into Chong’s home while he was sleeping. Robbers then placed a knife to his throat and demanded that he hand over valuables such as jewellery, watches, and bags.

The 22-year-old was allegedly taunted for his lack of security as he became the seventh Manchester United or Manchester City player to be targeted in a home raid in the city’s south since Christmas.

“It was a dreadful experience for him,” a source told The Sun. Three armed men wearing balaclavas held knives to his throat when he awoke. They also put torches in his eyes and demanded that he get up and hand over goods such as watches.

“It seemed like they knew what they were doing and what they were after. They knew who the player was and were calling him by his name. And they even told him that he really needed to improve his security or risked it happening again.

“It’s chilling. He was left extremely shaken. The gang were professional and seemed like they had done it before, possibly to other players.”

Chong has been hailed as one of United’s brightest young sparks since he was signed from Dutch side Feyenoord as a teenager in 2016. Having made 16 total appearances for the Red Devils, including 12 in a single season back in 2019/20, the winger was sent out on a third consecutive loan spell this campaign with Birmingham City.

The stint was disrupted for a few months when Chong was sent back up north to United for rehabilitation following surgery on a groin injury. All in all, he has notched once in 18 appearances in the West Midlands with the Blues now relatively comfortable in lower-mid table.

Earlier in the season, Blues boss Lee Bowyer said of the Dutchman: “Everyone knows what he has been like since he has been here. He has been a massive player for us. He has been great here, we are definitely going to miss him.”