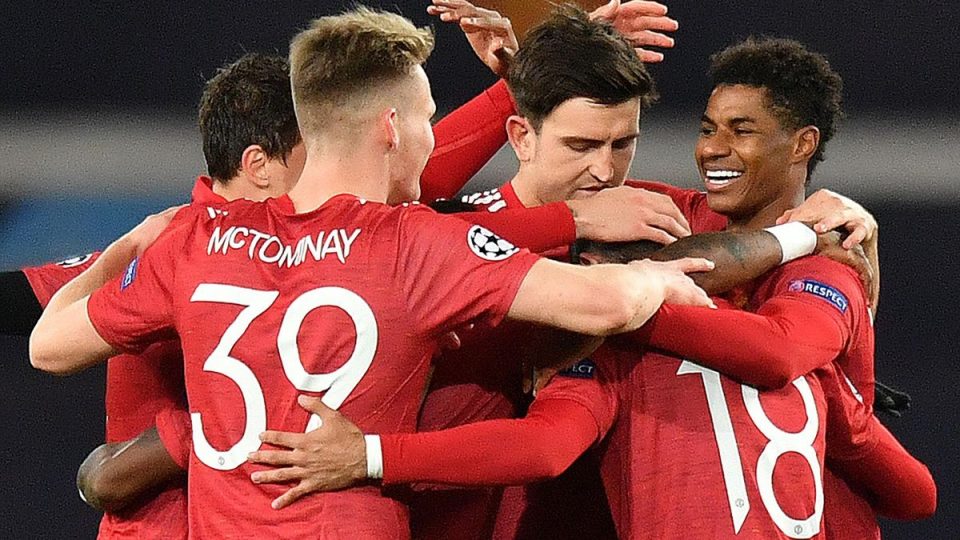 Because of an injury, Manchester United’s striker is set to miss the start of the Premier League season.

The United winger will have surgery this month for a chronic shoulder ailment, which may keep him out until October.

According to the Daily Telegraph’s James Ducker, he will undergo the surgery “at the end of the month,” less than a month after saying he will decide on a probable shoulder procedure after Euro 2020.

The 23-year-old has been taking painkillers to ease the condition so that he can play for England at the European Championship.

However, surgery is no longer an option, and if the Telegraph’s claim is correct, he may be out of commission for six to twelve weeks.

Marcus Rashford may thus miss United’s opening Premier League match of the season against Liverpool on 23 October, as well as portions of the Champions League group stage, though he may be able to return in time for the Manchester Derby on 6 November.

After a grueling season in which Rashford was obviously hampered by his persistent ailment, the Englishman’s choice to have surgery seems smart.

Rashford will be severely missed in Ole Gunnar Solskjaer’s team, but the addition of Jadon Sancho, who can step in for him, will relieve the Norwegian’s concerns.

The England star has had a rough few days following his missed penalty in the Euro 2020 final, but Manchester United fans have rallied around the club’s academy graduate this week.

Rashford’s goal is to resolve the continuing issue, while Solskjaer will be wary of rushing him back into action too soon.