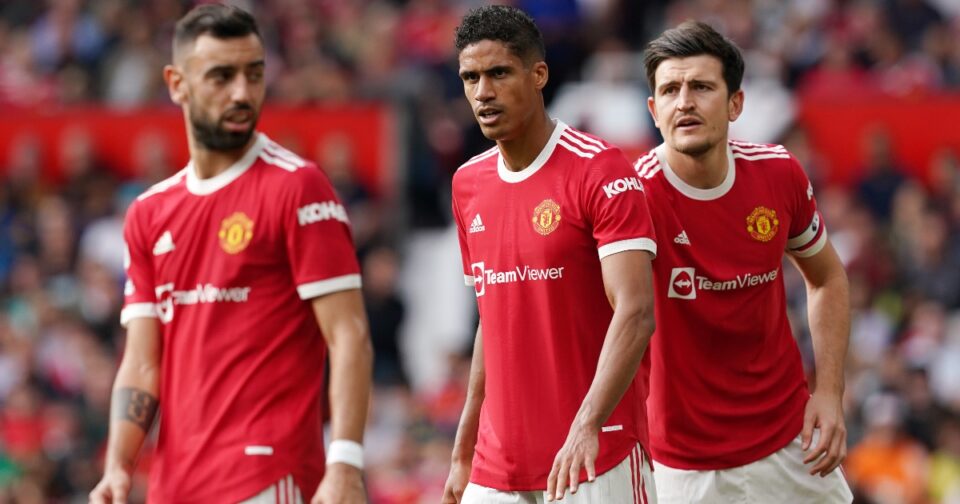 The Englishman has had a rough season at Old Trafford and was benched for the goalless draw with Watford last weekend.

When he signed an £80 million deal from Leicester City three years ago, the 28-year-old star became the most expensive defender in football history, and he was named the Red Devils’ club captain within six months of his arrival.

While Harry has excelled for his country and helped Gareth Southgate’s side reach the UEFA Euro 2020 final last year, there are still reservations about the player’s ability, and Parker claims his former club may be willing to transfer him at the end of the season.

‘In my opinion, if Manchester United were to get somewhere near to their money back on Harry Maguire, I think they’ll have to think about it,’ he told the Daily Express.

‘I think with [Victor] Lindelof and [Raphael] Varane, they could build something there maybe, in a mode of what they’re looking for and where the club wants to be.

‘You’re talking about players who are definitely more agile, a little bit quicker, better defenders in one against one situations and I think you have to look at it that way. I don’t know if it’s going to happen. Me, personally, for United to go forward, that’s the starting area.

‘But again the same old scenario – you don’t want the manager coming in and all of a sudden, he comes in, he wants to do stuff and then he stops, the people above stop him from doing what he wants to do and then United go through the same stories.’