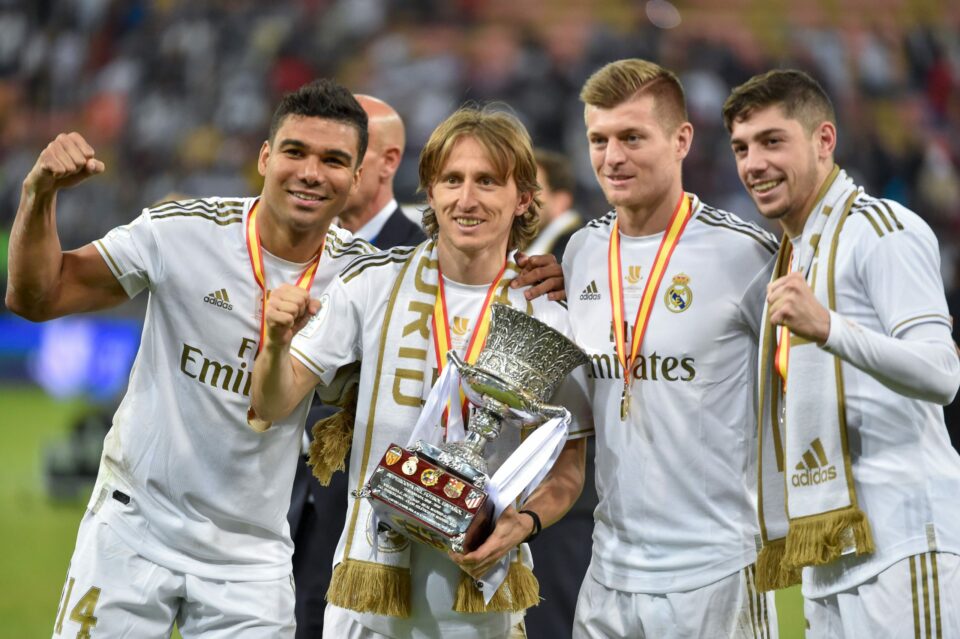 Could Manchester United’s long standing pursuit of a defensive midfielder end in signing one of the best of his generation?

While there are no firm proposals on the table from United yet, a sale cannot be ruled out from Real’s perspective.

Real signed Casemiro’s long-term successor earlier this summer when they splashed out to sign Aurelien Tchouameni from Monaco for £80 million.

A move for Casemiro would be an audacious swoop and a fantastic one if the Red Devils can pull it off.

The Brazilian plays in the defensive midfield role United need to fill. At 30, he still has plenty more left to offer and should not be considered over the hill.

Casemiro plays alongside Fred at international level, and has been credited with the United star’s impressive performances for his country, allowing him to get forward.

Real Madrid signed Casemiro from Sao Paulo in 2013, and he has played alongside Cristiano Ronaldo and Raphael Varane. 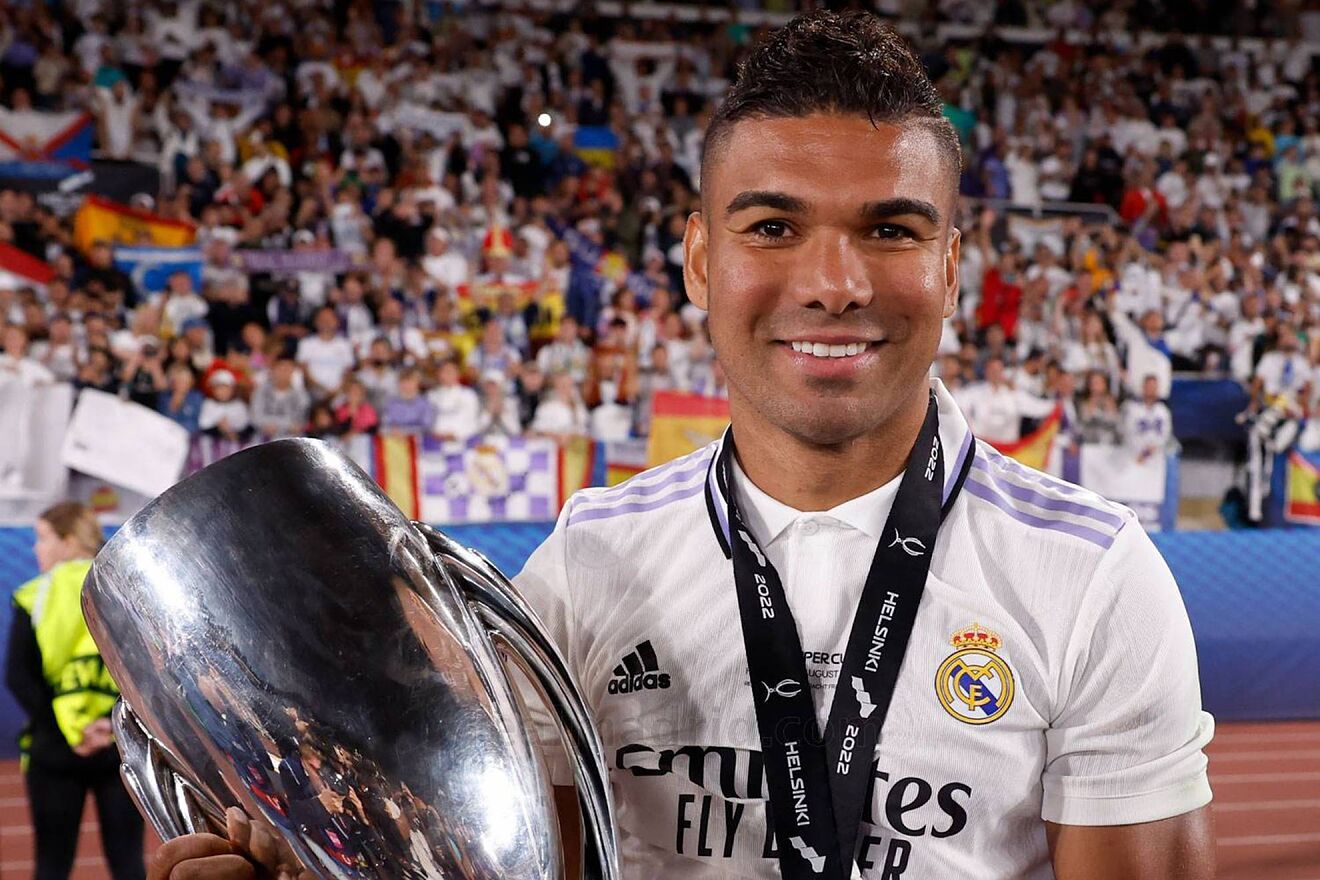 He has won five Champions League titles and three La Liga titles, racking up more than 330 appearances for the club.

At the weekend Casemiro was on the bench for Real’s opening game of the season, playing only the final seven minutes of a 2-1 win over Almeria.

His current contract at the Spanish giants runs until 2025, having signed a new deal last August.