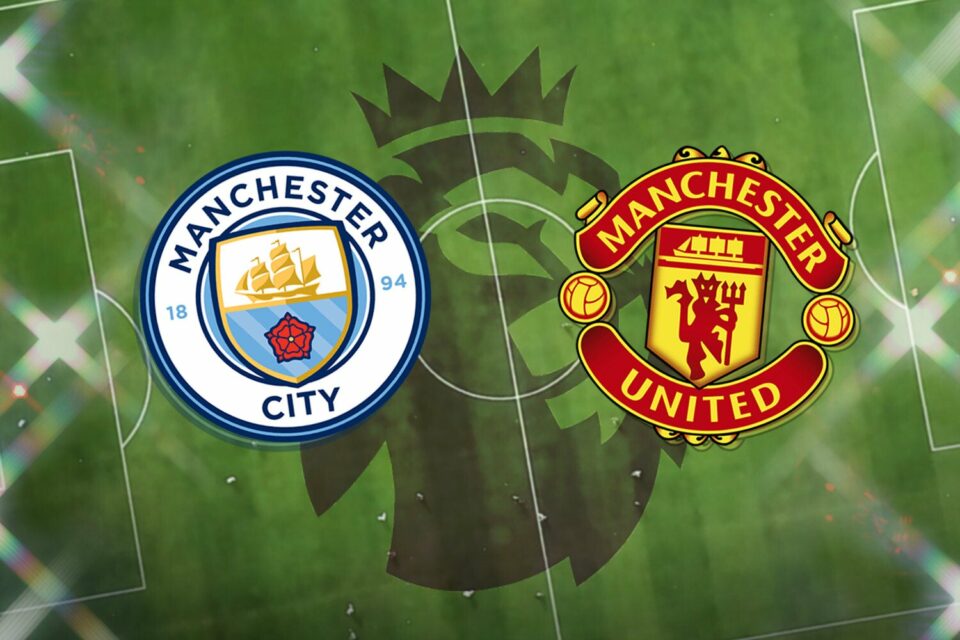 Manchester United must get back to winning ways in order to qualify for the Champions League; on the other hand, Manchester City must win to keep their title advantage over Liverpool.

As far as the team news is concerned, reports indicate that Cristiano Ronaldo is absent and could miss the derby (MEN).

Edinson Cavani is available, according to Ralf Rangnick, although he will most likely start from the bench for the Red Devils.

In such a situation, Marcus Rashford is likely to start as the main centre forward up front, with Elanga and Sancho playing in the wide attacking roles.

Fred, a Brazilian international, might start with Paul Pogba, the club’s record purchase, in central midfield, with Bruno Fernandes in front of them.

In front of David De Gea, skipper Harry Maguire would presumably return to partner Varane in the middle defence.

On the other hand, Luke Shaw and Aaron Wan-Bissaka may start in the fullback positions. Here is how Man Utd could line up vs Man City: