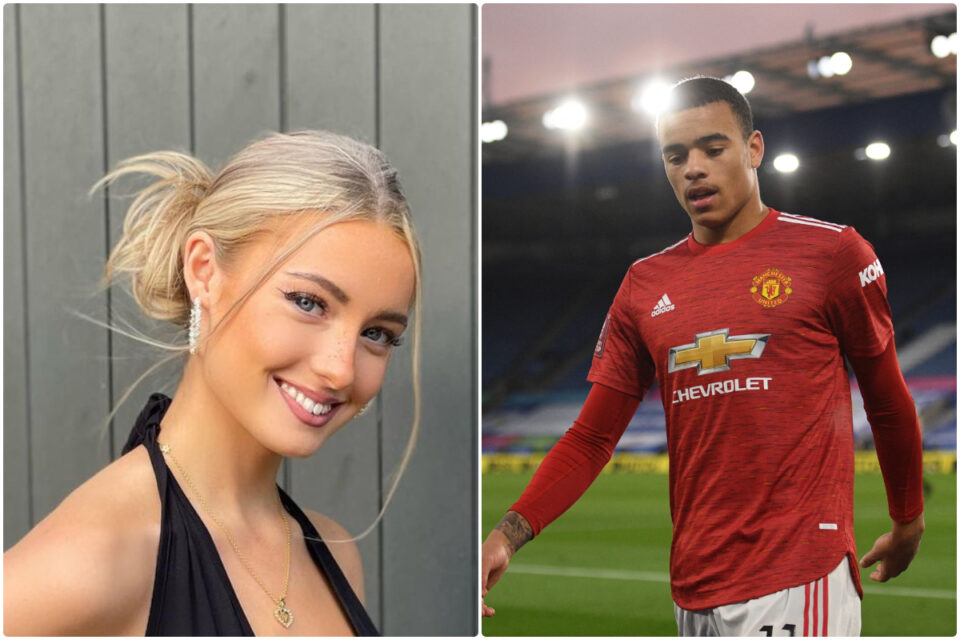 After being arrested on allegations of rape, sexual assault, and threats to kill, Manchester United forward Mason Greenwood’s bail will expire on April 30.

The 20-year-old was arrested in late January on suspicion of rape and assault on a lady, but officers were given more time to question him before being released.

He was then arrested on suspicion of sexual assault and making threats to kill, according to Greater Manchester Police (GMP).

Greenwood was released on bond three days after his detention, and his case is still being investigated by the police.

A GMP statement read: “A 20-year-old man arrested (on Sunday 30 January 2022) on suspicion of the rape and assault of a woman has been released on bail pending further investigation.”

Mason Greenwood’s bail will expire on April 30th, according to GMP, at which time it may be extended.

Manchester United has suspended the academy graduate, who has one England cap, and he has not played since the Premier League match against West Ham on January 22.

Mason Greenwood has also been withdrawn from EA Sport’s popular football video game FIFA 22, and Cadbury, one of the Red Devils’ sponsors, has acknowledged that it would not use Greenwood in any marketing activities while the matter is investigated.

They said in a statement: “Cadbury does not condone violence in any form. Our Partnership is with the club itself and not the individual players.

“However, while these allegations are being investigated, any marketing or products we create with Manchester United will not feature this player. We will continue to monitor the situation closely.”

United also reaffirmed their “strong condemnation” of violence after Greenwood was further arrested.

“We will not make any further comment until the facts have been established,” they said. “Manchester United does not condone violence of any kind.”

Meanwhile, Greenwood’s accuser has been offered “professional support,” according to GMP.

Greenwood made his senior United debut in March 2019 and has since appeared in 129 games for the club, scoring 35 goals.