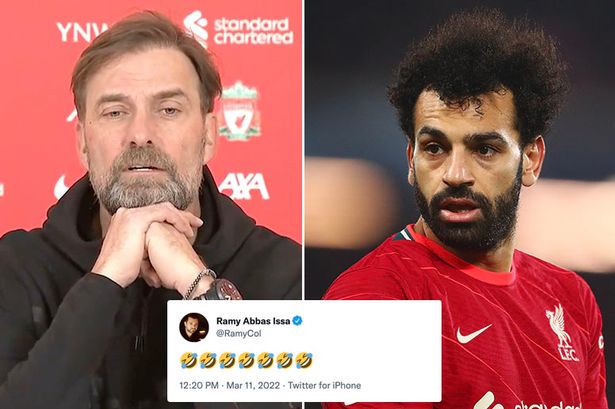 Mohamed Salah really has been in sparkling form at Liverpool this season.

In 34 games across all competitions, the Egyptian superstar has scored 27 goals and assisted a further 10.

It’s no wonder many football fans are referring to him as the best footballer in the world right now and you’ll also be hard pushed to find a more popular player among Liverpool fans.

However, there is one issue with regards to Salah. The 29-year-old’s current deal expires in 2023 and he appears to be nowhere close to signing a new one, with salary believed to be a bit of a stumbling block in negotiations.

On Friday, Jurgen Klopp spoke about about the contract saga and stated that the Reds could not do any more in their bid to prolong the Egypt international’s stay on Merseyside.

The German manager told the media: “Mo definitely expects this club to be ambitious, we were in the last years and we are.

Jurgen Klopp says the decision on a new contract for Mo Salah lies with the player but adds there is no rush with the situation. pic.twitter.com/Ajhw1PNKsy

“Of course we cannot do much more, that’s how it is, I think meanwhile it is Mo’s decision, pretty much.

“I think the club did what the club can do. There’s nothing more to say about it from my point of view, it is exactly like it should be at the moment.

“Nothing happened further, so no signing, no rejection or whatever so we just have to wait for that, it’s completely fine, there’s no rush in this situation.” 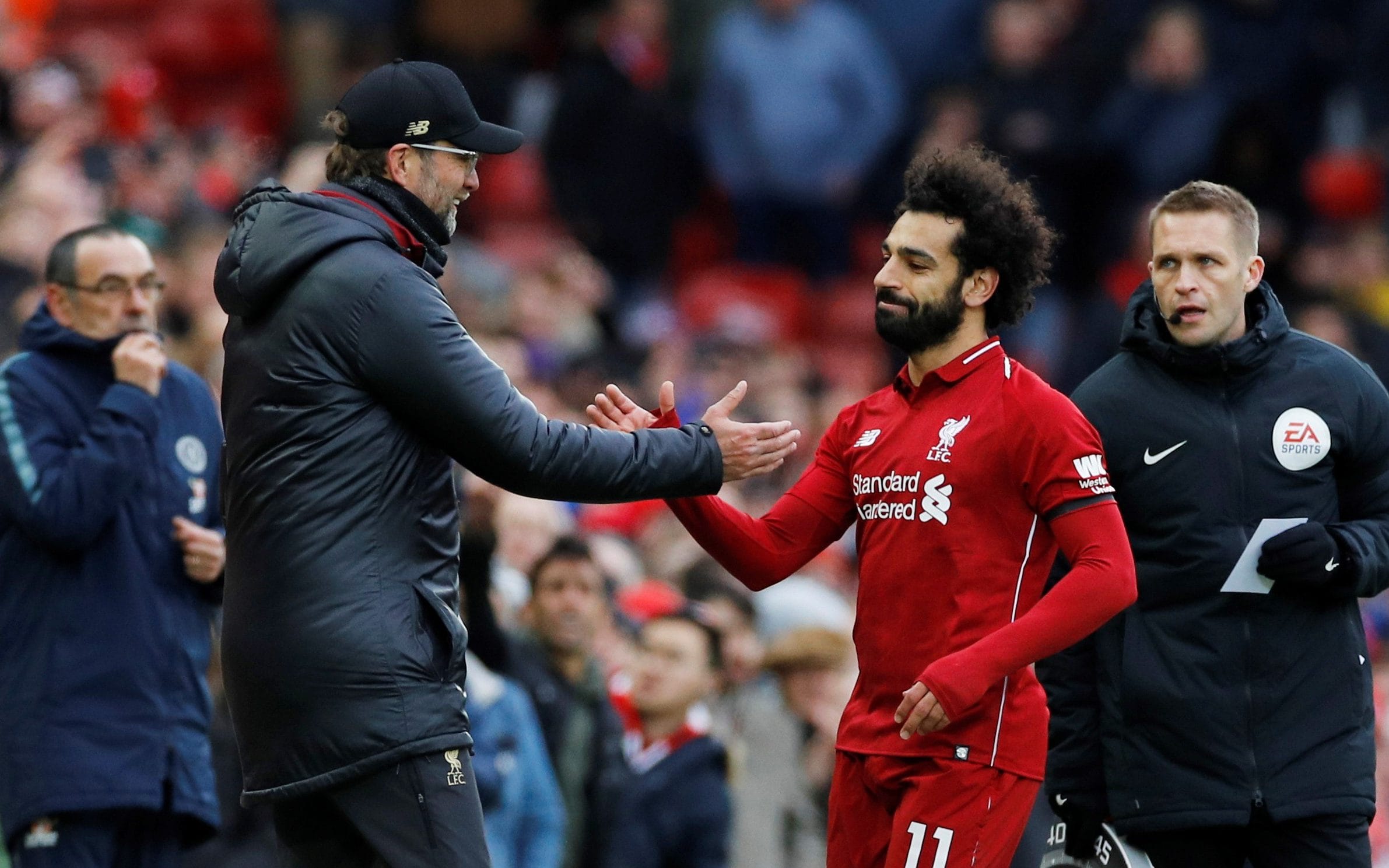 Soon after those quotes did the rounds on social media, Salah’s agent Ramy Abass Issa appeared to dismiss Klopp’s claims on Twitter.

He simply posted a tweet containing seven crying-with-laughter emojis in a row, which seems to suggest that he believes Liverpool can actually do far more.

For Liverpool fans, that tweet looks to be a tad concerning, as it seems to hint that there’s a chance Salah may leave the club in the near future.

Of course, it is far more likely that the former Chelsea man will put pen to paper on a new contract in due course, as he clearly adores the club.