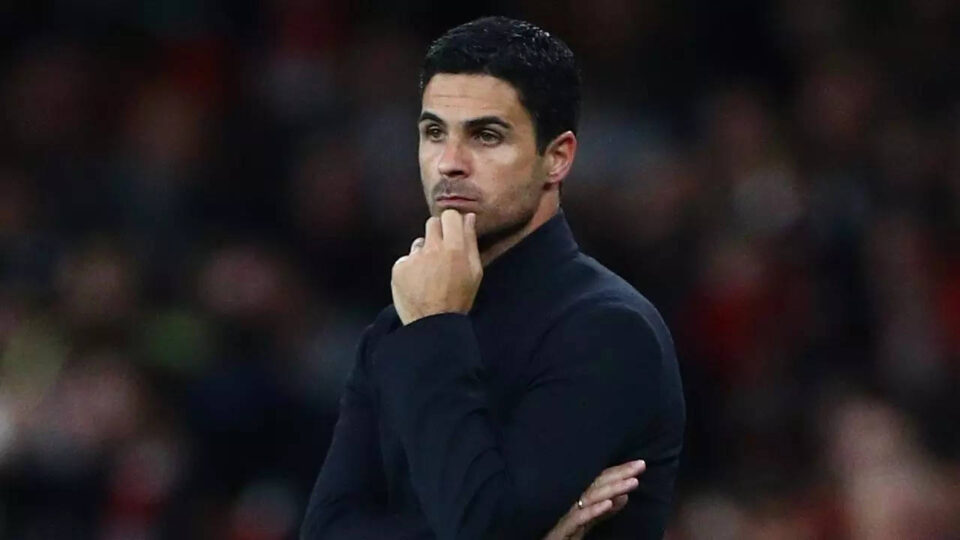 As he told Rising Ballers, the former Arsenal player ‘cried’ as a child when he was dismissed by the club.

The Crystal Palace midfielder said that it was his ‘dream’ to play for Arsenal before being released at the age of 13.

Throughout Eze’s early career, he was rejected several times, but the young English artist continued pulling himself up off the canvas.

Eventually, he found himself on the threshold of QPR, where the 23-year-old began to build a name for himself before landing on the Premier League’s doorstep.

While being let go by Arsenal would have been difficult for Eze to accept, he is now singing and dancing to Palace’s music and making a fantastic job of it.

It wasn’t easy for the ball-carrying master, though, as he described his early footballing experiences.

“Started off at Arsenal, I think I was eight,” said Eze. “I got released when I was 13. I went to Fulham. From there I went to Reading. Then got released from there

“Bare rejections. A lot of rejections. Then went to Millwall having to then try and prove yourself again, which is difficult. It didn’t work out and I got released from there.

“Arsenal was probably the hardest. My dream was to play for them. Hearing them say ‘no’ at 13 was tough. I remember training after I got released and I couldn’t focus because I was crying.

Given the skill at his disposal, it might be argued that Eze would break into Arsenal’s starting lineup at this point.

The Hale-End combination are England internationals, and if it hadn’t been for Eze’s injury before to Euro 2020, he could have won a cap as well.

But there’s no question that the Palace star is on the right road, and it won’t be long until he’s wearing the Three Lions jersey.