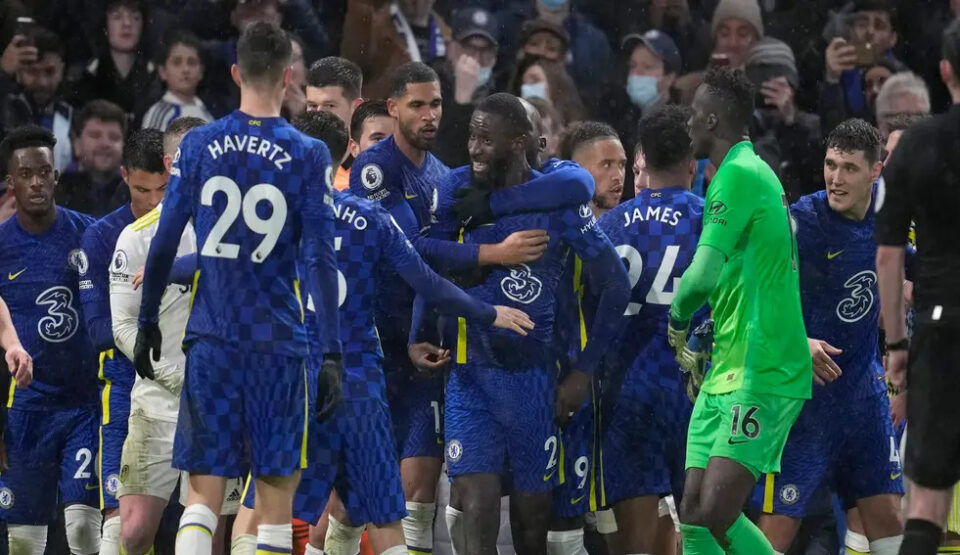 According to The Telegraph, Newcastle United are interested in signing Chelsea’s central defender in the summer transfer window.

He is out of contract with Chelsea at the end of the season, and Newcastle were reportedly interested in signing him on a free transfer in the summer of 2022.

Rudiger, who won the Champions League with Chelsea last season, is apparently on Newcastle’s radar.

Real Madrid, a Spanish and European powerhouse, is also interested in signing the Germany international, who earns £100,000 per week in pay (Spotrac), a sum that Newcastle’s owners, PIF, could easily afford.

Newcastle’s chances of bringing Rudiger to St. James’ Park on a free transfer in the summer of 2022 are slim.

Newcastle does, after all, have the richest owners in club sport, and Eddie Howe’s side is set to keep its Premier League position next season.

Rudiger, on the other hand, is a player we can’t see playing for Newcastle.

The defender is at the height of his game right now, and he will undoubtedly want to join a team that has a history of winning major titles.