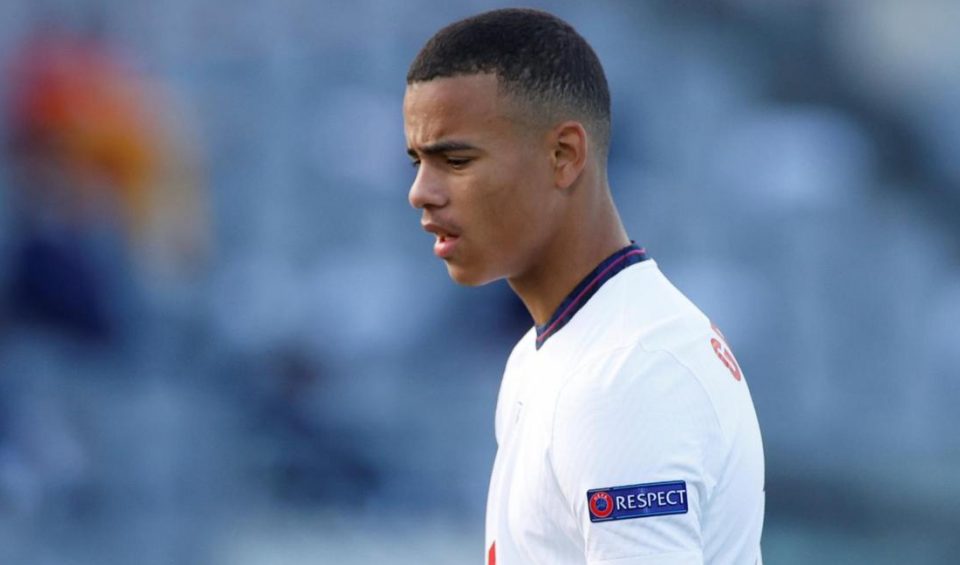 International football will make its return to the sporting calendar this week, with International friendly & UEFA’s Nations League being staged.

Mason Greenwood has been officially left out of England squad for the upcoming international fixtures this month.

The 19-year-old striker was sent home from international duty in September after breaking Covid-19 protocols and sneaking girls into England’s team hotel.

Although Greenwood was caught alongside Phil Foden, the Manchester City midfielder has received a call-up to the 29-man squad to face Wales, Belgium and Denmark.

Ole Gunnar Solskjaer was asked about Greenwood’s involvement in the England setup in a recent press conference and revealed he’s spoken to Southgate about the 19-year-old.

“Well it’s Gareth’s decision who he wants in his team and I had a very good conversation with him before the last squad get-together,” said Solskjaer.

“I don’t want to interfere. It’s his decision who he picks of course and if he wants to pick any of my players they are available of course.

Harry Maguire and Marcus Rashford are 2 key players for England squad. They both have good impact in the squad and are crucial players for the team.

Marcus Rashord  has never failed to score double-digit goals in any of his full seasons in the first team since rising from the youth academy, no matter the tumult United went through. He has 40 England caps and 11 international goals.

Marcus Rashford and Harry Maguire Needs to prove their worth and build faith back in Southgate which was lost earlier when england lost to Denamrk in Nations League and Harry Maguire got red card in 31st Minute of the game.