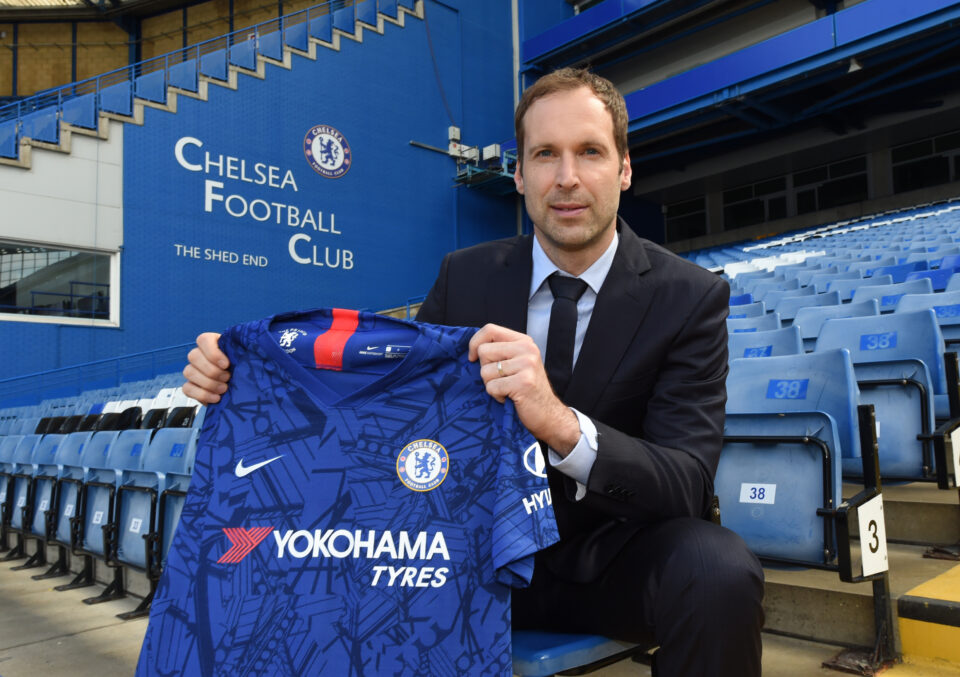 This morning, The Telegraph is claiming that a significant Chelsea employee has resigned from his position and departed the organisation.

Since then, Chelsea has made this official via their channels.

Petr Cech is a devoted Chelsea fan and is frequently referred to as one of the club’s legends, and for good reason.

However, following the exits of Marina Granovskaia and Bruce Buck last week, Cech has reportedly resigned from his position as Chelsea’s technical and performance advisor, according to the dependable Matt Law of The Telegraph.

This is pretty major news but perhaps not unexpected after the exodus of last week, and it now looks very clear that Todd Boehly as the new owner and chairman, is making some big changes across all levels at the club, even if it looks like this was Cech’s decision.

Boehly had asked Cech to stay and help him through this transfer window, but the 40-year-old informed him in a meeting that he felt the time was right to go.

He will be sorely missed at the club.