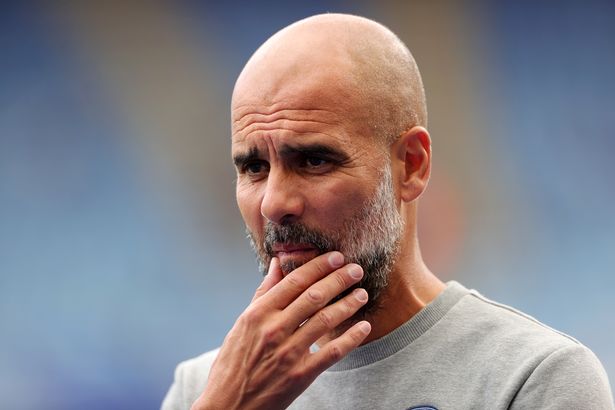 Hernandez made the difference for Les Bleus on Thursday night as they defeated Belgium 3-2 in the Nations League semi-final.

After France overturned a two-goal deficit, Hernandez arrived on the edge of the penalty area, composed himself and rifled the ball past Thibaut Courtois.

His exploits at left-back for club and country have seemingly captured the attention of Pep Guardiola, who is in need of replacing the absent Benjamin Mendy.

Fichajes report that Guardiola is keen for Man City to sign Hernandez from AC Milan, in a deal which could cost the champions as much as €50m [£42.5m].

That’s a hefty figure for a full-back, but we’re talking about a manager who has splashed the cash in order to strengthen in those areas previously.

It’s unclear whether Hernandez has any intention of departing the resurgent Rossoneri, but a move to Man City and the financial riches that’d inevitably come with it is a difficult proposition for any player to decline.