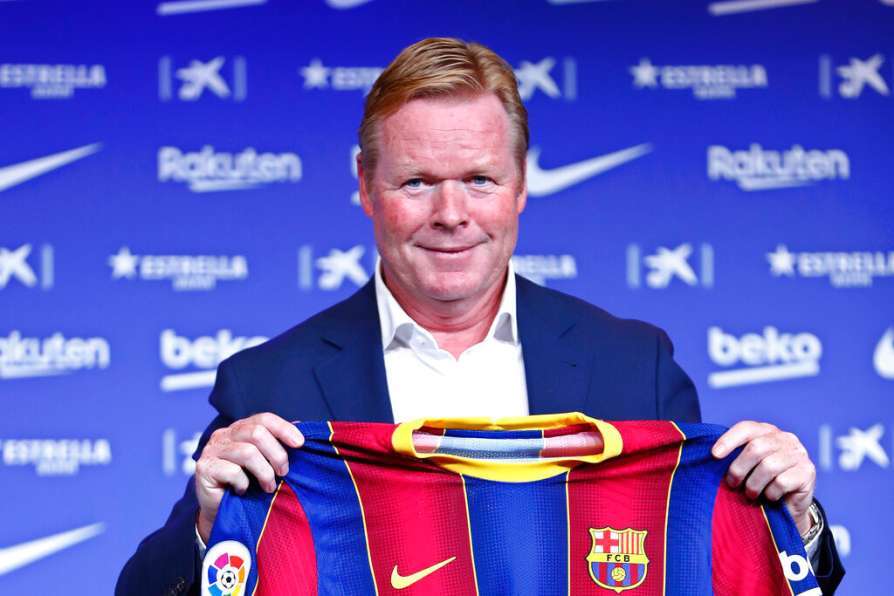 Philippe Coutinho is reportedly on the way to don the Barca outfit once more. Coutinho can very well be part of the First Barca team as the current manager Ronald Koeman expressed his interest in him. Coutinho had a definitive spell at Bayern Munich, managing a satisfying conclusion on Sunday night as Bundesliga champions bagged their sixth European Cup with a superb 1-0 victory over Paris-Saint Germain.

Even with the significant Liverpool stint behind him, Coutinho had a difficult time in Camp Nou under the regime of manager Quique Setien, Premier League giants Arsenal was directly seeking Coutinho, but according to Mundo Deportivo, Koeman himself rang Coutinho on Monday. He congratulated Coutinho on the remarkable Champions League achievement and suggested how he wants him to continue at Barca.

Ronald Koeman congratulated Philippe Coutinho on winning the Champions League and told him that he’s part of his plans for the new Barça project. pic.twitter.com/VMIe3A5uXh

It is no secret that Koeman is impressed with Coutinho, as their mutual familiarity goes back to Coutinho’s spell at Liverpool while he managed both Southampton and Everton.

The report also states that the new Barca manager reassured the player how he is to be a key player in the new team configuration he has in mind. He also added that Coutinho can taste his second Champions League again next season- with Barcelona this time.

Coutinho did not give any official nod to this as of now. Although, he has confirmed that he is making plans for his return to Spain and then he will decide his activities for the upcoming season.“I have to go back to Barcelona and then we’ll see what happens,” Coutinho added. “I haven’t really thought about it much, I’ve only been focused on the final.”