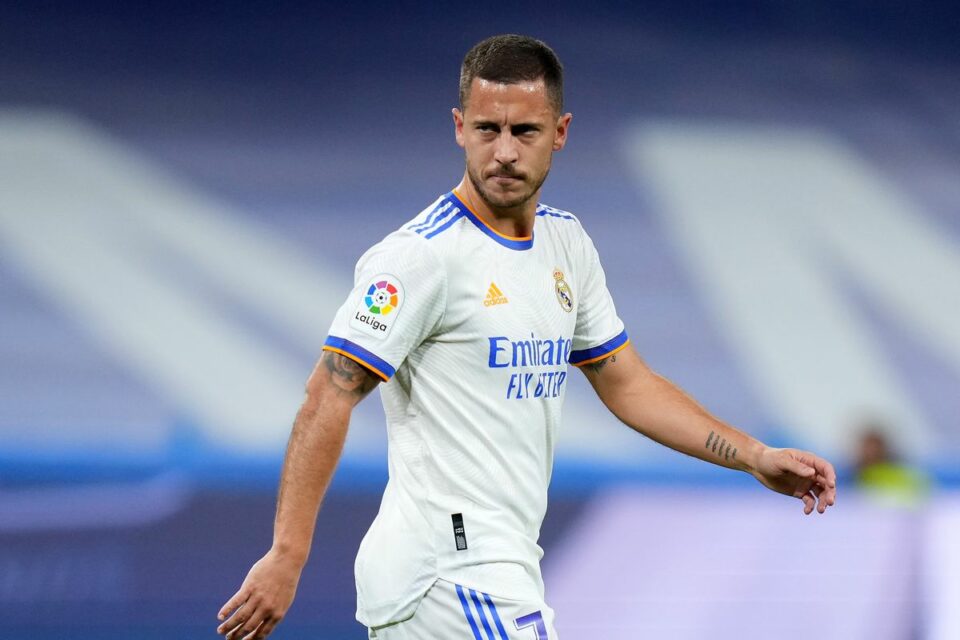 Following a La Liga stalemate with Elche and a Copa del Rey defeat to Athletic Club, Los Blancos have now gone two games without a win.

Despite this, they have a decent chance of extending their advantage at the top of La Liga courtesy to Sevilla’s stalemate with Osasuna on Saturday.

Carlo Ancelotti’s team can go six points clear if they beat Granada tonight, although they will be hampered by a handful of critical absentees.

Karim Benzema is injured, and Vinicius Junior is suspended, thus both of Real Madrid’s top scorers will be missing.

Those absences will force Ancelotti to make some difficult decisions.

Luka Jovic is expected to return after a failed false nine attempt earlier in the week.

Asensio will most likely move wide, while Rodrygo may be rested after a long week and a poor performance against Athletic Club.

Real Madrid have announced that both Casemiro & Lucas Vazquez are out of tonight’s game against Granada due to gastroenteritis.

As a result, Eden Hazard may receive a rare chance to start.