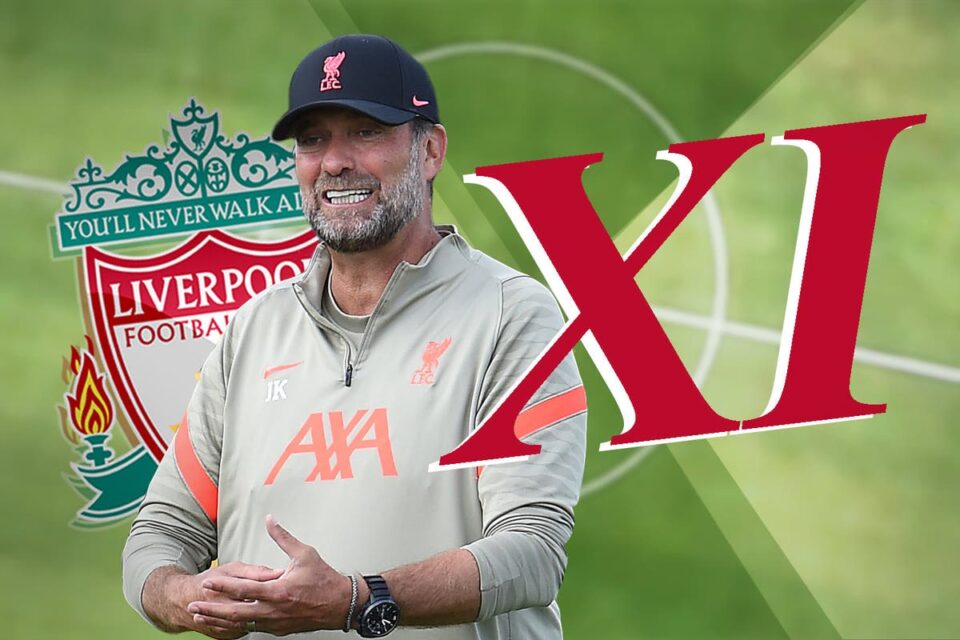 Liverpool manager Jurgen Klopp’s side is back in action tonight, hosting Inter Milan in the second leg of their Champions League round of 16 tie at Anfield, with kick-off set for 8 p.m. UK time.

The Reds are leading the tie 2-0 on aggregate, but the reigning Serie A Champions have enough quality to punish the English squad if they lose focus throughout the game.

Liverpool fielded a good team against top-four contenders West Ham on Saturday, winning 1-0 at home courtesy to a Sadio Mane goal in the first half, but with three players returning from injury, there could be lots of changes from the starting lineup against the Irons.

With that being said, here’s how we think Liverpool could line up against Inter Milan, as well as the latest team and injury news…

Following Klopp’s announcement on Sunday that both Joel Matip and Thiago Alcantara were back in first-team training, we expect both players to make two of the predicted three changes, with Firmino returning to Melwood after the game against West Ham.

Only one change will be made in the defence, with Matip replacing Ibrahima Konate, while Alisson, Alexander-Arnold, and Andy Robertson will all hold their spots.

Following their strong performances on Saturday, Henderson and Fabinho should keep their starting spots in midfield, while “world-class” midfielder Thiago is expected to replace Naby Keita and contribute all of his expertise in the middle of the pitch to help the Reds see the game out.

Up-top, the one and only change we expect to see is the return of Diogo Jota in place of the “frightening” Luis Diaz.

Although the 25-year-old has shown plenty of quality and potential since going to Merseyside, he has only scored one goal and provided zero assists – and should Inter get even one goal back, the former Wolves star’s attacking production might be key.

After all, he has a season-high 17 goals and may be the difference in such a crucial game.