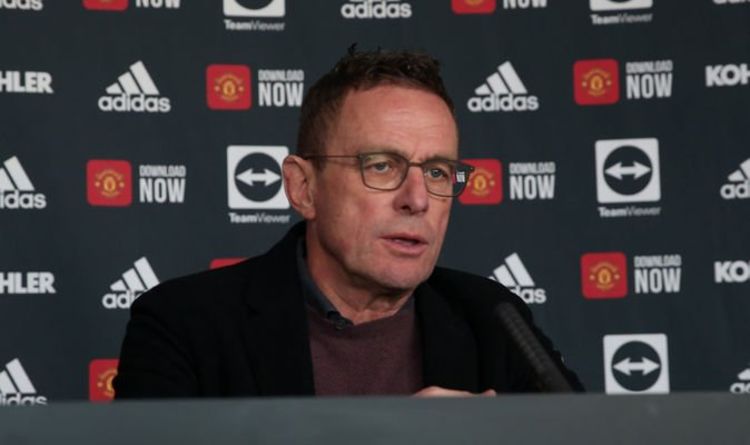 Things aren’t going too well for Manchester United at present, with the Red Devils seemingly taking two steps forward and one back.

Their display against Wolverhampton Wanderers was a microcosm of their season thus far.

In general, it’s a poor game with a few bright points and no realistic chance of victory.

It’s a tendency that can be seen throughout their games in the 2021/22 season, with only Cristiano Ronaldo’s late, late goals rescuing them on occasion.

The team has been hampered by the unexpected injuries of several players, including French World Cup winner Paul Pogba.

Because he was injured while on international duty, the marauding midfielder hasn’t played since before Christmas.

According to the official Manchester United website, it’s going to be a while before United’s fans see him back on the pitch too.

“As far as I know, I was told a week ago, it would be a minimum of at least another four or five weeks before he is fit for training again,” manager, Ralf Rangnick said.

“I saw him this morning before the training session, he was in the locker room, and I hope he will be back as soon as possible.”

It’s a harsh blow for both the player and the club, and it doesn’t help the latter’s chances of securing a new deal with United.

As Rangnick points out, just because Pogba is fit enough to train doesn’t mean he’ll be able to make the starting XI, so it’s completely feasible that he won’t be back in the starting XI until mid-March.

With the Champions League kicking off around that time, Pogba will need to be at his best if he wants to assist guide the squad to some late-season glory, however it may present itself.

Watch: Youri Tielemans Sends Leicester City Fans Nuts With A Banger Against Chelsea In The FA Cup Final To Make it 1-0