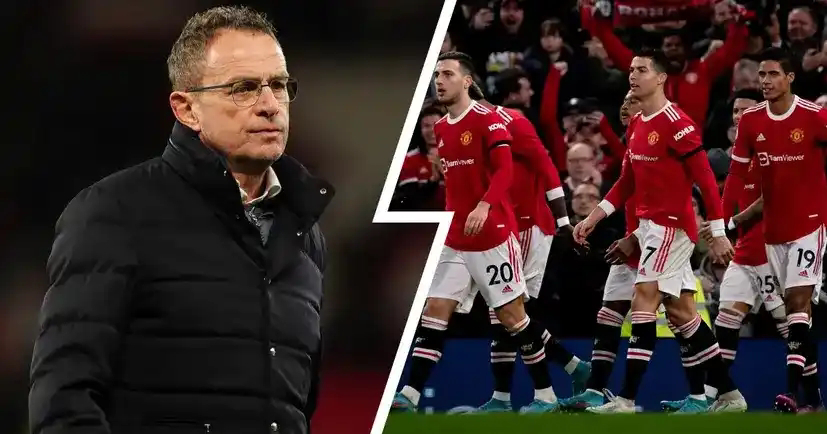 When asked about whether Cristiano Ronaldo is the definitive leader at Man United after his hattrick against Tottenham Hotspur, Ralf Rangnick said: “Cristiano is an important player, of course.

“With his reputation and with the way he can still play, he has influence on the team, for sure. But there are also other players in the team who have to take responsibility, who have to perform, who can be leaders of the team.

“But we have quite a few other players who can do the same, including Fred, Harry Maguire, Raphael Varane, Victor Lindelof, whoever.

“Even Edi [Edinson Cavani], when he came on the last 10 or 15 minutes, showed how important and what kind of role he can still play for the team.”

For now, however, the captaincy of United looks bound to stay with Harry Maguire – who has received Rangnick’s backing despite his recent struggles.