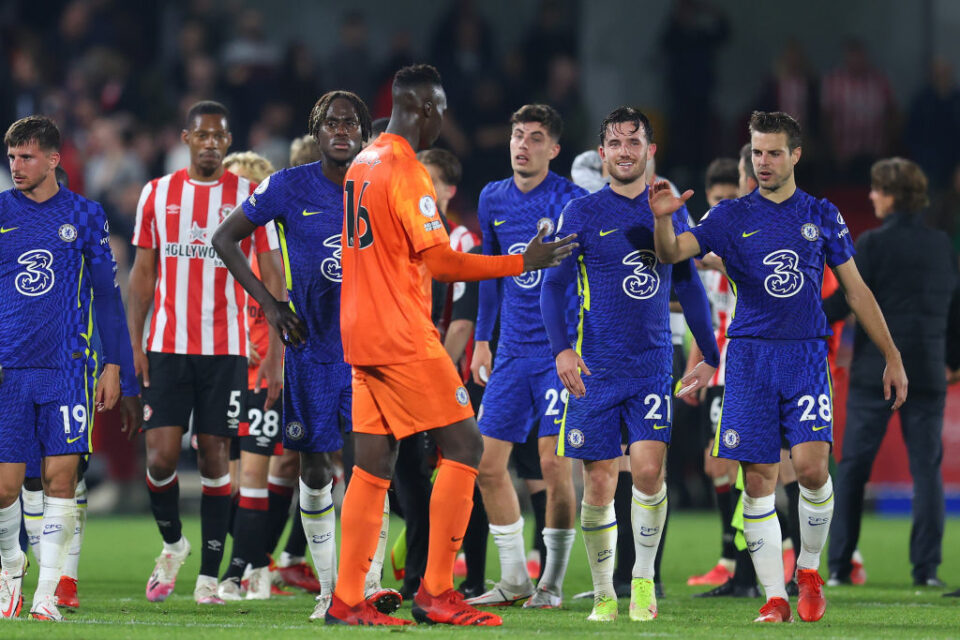 Things seems to be developing for Chelsea in one certain area of the pitch right now this transfer window.

As Thomas Tuchel looks to rebuild his backline this summer, the right side of that backline looks like it is being worked on.

As reported by multiple sources last night, Chelsea are closing in on a deal to sign Jules Kounde from Sevilla, who of course, is a right sided defender.

Chelsea in advanced negs with Sevilla over Kounde. Nothing finalised yet and more talks to come #cfc

This looks like it will then free up current captain Cesar Azpilicueta to join Barcelona. According to reports in Spain (seen below), Chelsea and Barcelona have reached an agreement on the fee for the Spanish defender to head to La Liga this summer.

They go as far as to claim that he WILL be a Barcelona player next season. The fee agreed is supposedly around 4 million euros, which seems a tad low, but I’m sure there will be add ons attached as well like there usually is.