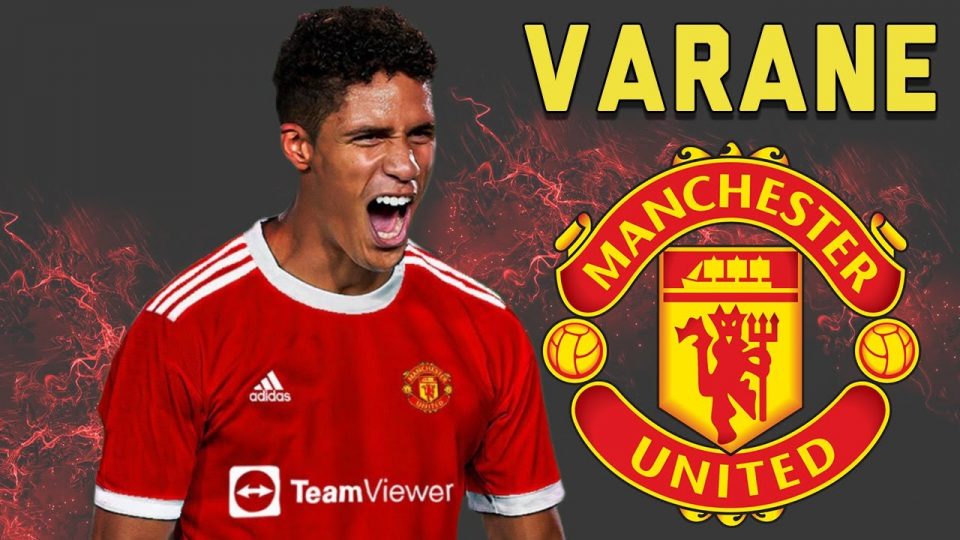 The Red Devils are desperate to recruit Varane this summer after the defender declined to sign a contract extension with Real Madrid, with his current term set to expire next year. Ole Gunnar Solskjaer is looking for a defensive partner for Harry Maguire and feels Varane is the perfect fit.

Speculation over Varane and his future has spiralled the last few months and the MEN understands Real Madrid are willing to sell him to the Premier League side.

That’s a result of the World Cup winner only having 12 months left to run on his contract with the La Liga giants.

As well as securing a move for Borussia Dortmund forward and long-term target Jadon Sancho, figures responsible for incomings and outgoings at Old Trafford have prioritised a defensive partner for their £80million captain Harry Maguire.

Van de Beek, meanwhile, has struggled for game time at Old Trafford following his £40m move from Ajax last summer, playing less than half of United’s Premier League matches, and scoring just once.

Meanwhile, Van de Beek has battled for game time at Old Trafford since joining for £40 million from Ajax last summer, appearing in fewer than half of United’s Premier League matches and scoring just once.

According to the Daily Star, Madrid wants United to include Van de Beek in the deal for Varane, with an option to acquire the 24-year-old next summer.

Van de Beek was heavily linked with a transfer to Real Madrid when he left Ajax last summer, but the 24-year-old chose a move to Old Trafford instead. According to the source, Varane will be available to United for £50 million, and they may also be able to remove the undesirable Van de Beek off their books.

Van de Beek has been urged to leave Old Trafford by a number of pundits due to his limited game-time. Former Netherlands international Rafael van der Vaart, for example, said last month: “He fit perfectly into the Ajax system, but he doesn’t fit at Manchester United.

“If nobody leaves United [this summer], he will be lucky to get in the starting line-up. He is far too good to sit on the bench for two seasons. He needs minutes very quickly. He is still young, but time flies. A club like Borussia Dortmund would have been a better step for him. Manchester United might be a step too far for him.”