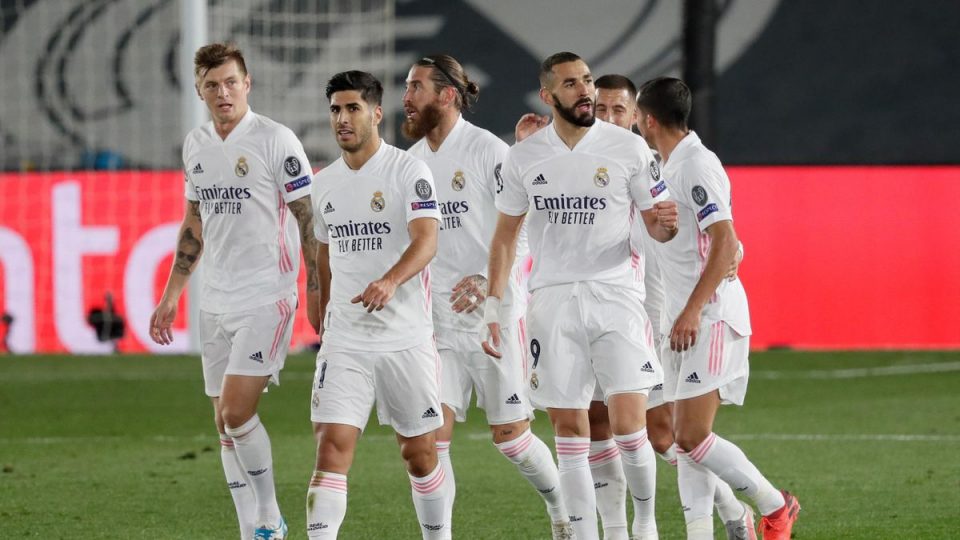 Real Madrid conceded three penalties at the Mestalla in an embarrassing loss to Valencia, and injury may have been added to insult.

There’s something about the Mestalla game that causes Real Madrid headaches. Coming to Matchday 9, Los Blancos were heavy favourites against the Bats, who are the weakest they’ve been financially in years after a rough summer.

The day started well for Real with Karim Benzema ‘s goal rocket. But soon after, it was all set apart for Los Merengues. They surrendered three penalties and gave up a goal of their own, falling behind 4-1.

And with the game at 4-1, one of the Real Madrid star players was substituted with an injury.

Benzema left the match for Mariano Diaz in the 76th minute with Real down by three goals, and COPE’s Arancha Rodriguez reported that, as many fans observed, Benzema did indeed suffer an injury in the match.

Real Madrid fans can only hope Benzema’s injury is minor and that he was taken out as a precaution, but since Benzema is rarely subbed when Los Blancos need goals, it’s safe to say he was hurt during the match.

Benzema led Real Madrid in goals and assists last season and is arguably the team’s most important player alongside Sergio Ramos, because the attack needs him to be effective in any way.

The No. 9 scored against Borussia Monchengladbach and Inter Milan in the last two Champions League matches, held a brace against Huesca, and scored a great goal in Valencia for one of Real’s only bright moments of loss. In that time, he also had two assists.