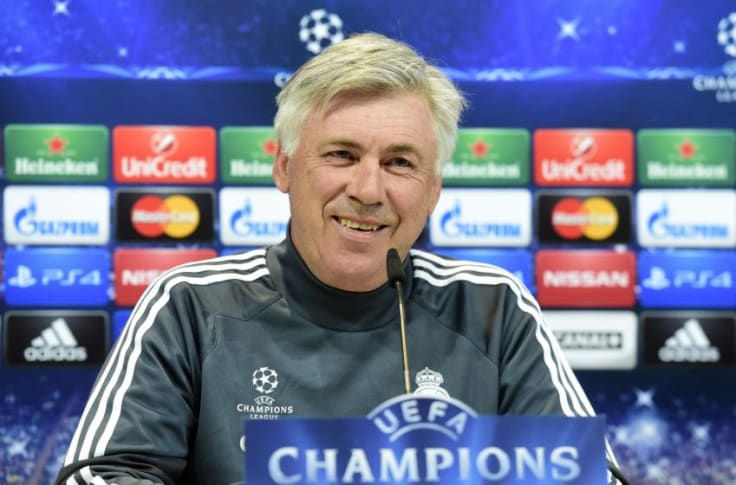 Carlo Ancelotti, manager of Real Madrid, is allegedly interested in signing Manchester United defender as a replacement for Alvaro Odriozola.

According to Mundo Deportivo, Real Madrid have targeted Manchester United full-back as a possible replacement for Alvaro Odriozola, with Carlo Ancelotti pressing for his move.

He progressed through the junior systems at FC Porto before joining Manchester United in the summer of 2018. However, the 22-year-old has failed to establish himself as a regular at Old Trafford, hampered by injury difficulties as well as the signing of Aaron Wan-Bissaka in 2019, who quickly became the first-choice right-back.

He made 35 appearances in his first two seasons at Manchester United, scoring one goal and setting up three others. Due to a lack of playing time, the full-back joined AC Milan on a season-long loan last summer. While he didn’t exactly light up the stage in Italy, the 22-year-old nevertheless managed to earn substantial game time, appearing 33 times.

He was even called up to the Portugal team for the UEFA Euro 2020 as a substitute for Manchester City defender Joao Cancelo, who tested positive for coronavirus. Now poised to return to Old Trafford, the Portuguese defender faces an unclear future as Manchester United look for a new right-back, with Takehiro Tomiyasu the most recent player to be linked.

Should Manchester United sign a new right-sided full-back, Dalot will have to look for a new club, with Real Madrid now seemingly ready to offer him a way out. The right-back slot was a major problem for Los Blancos last season as Dani Carvajal struggled with injuries while Alvaro Odriozola was not trusted by ex-manager Zinedine Zidane.

Lucas Vazquez impressed as a fill-in option and has signed a new deal with the club. However, considering Carvajal’s age and Odriozola’s unclear future at the Santiago Bernabeu, a replacement right-back might be sought, with Dalot surfacing as a possible transfer target.

According to the report, new manager Carlo Ancelotti, who sought to recruit the Portuguese international at Everton last summer, is driving the interest. According to reports, signing Dalot is not a high priority for Real Madrid at the moment, but if Odriozola leaves, the 22-year-old will be brought in as a replacement.

It now remains to be seen if the Manchester United defender ends up securing a shock transfer to Real Madrid this summer, while a potential return to AC Milan for another spell is also being mooted.