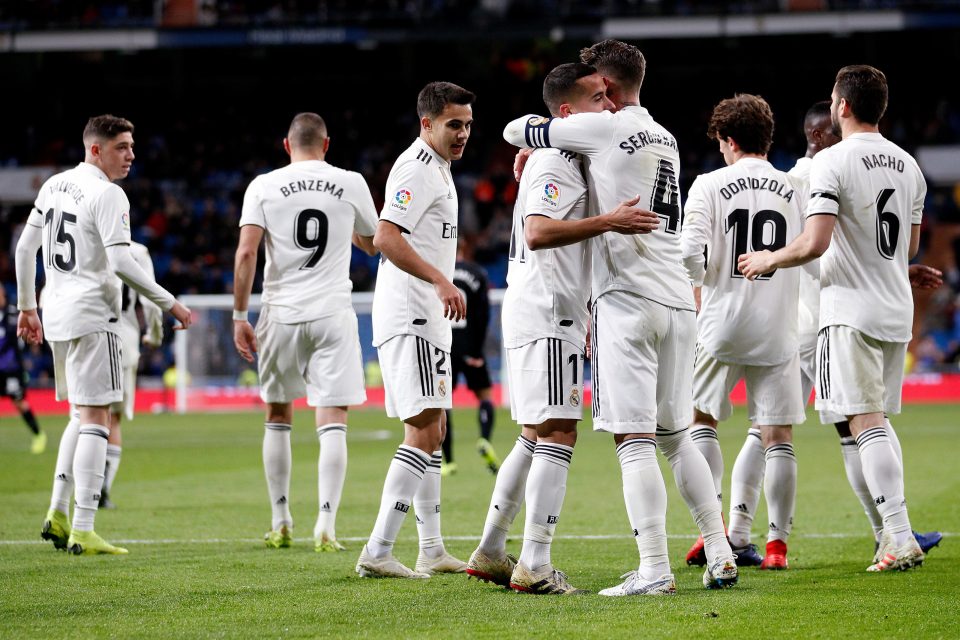 Real Madrid have to deal with another injured defender who may not be back until late November against Villarreal.

Eden Hazard is back in the squad for Tuesday’s Champions League match against Borussia Monchengladbach, but Real Madrid now have to deal with another injury.

Los Blancos were down to Nacho Fernandez at right back after injuries to Dani Carvajal and Alvaro Odriozola, and then Nacho left the first half of El Clasico with an injury of his own.

Real Madrid ended up playing a lot better with Lucas Vazquez at right back, winning El Clasico behind a big performance from the usual right winger. 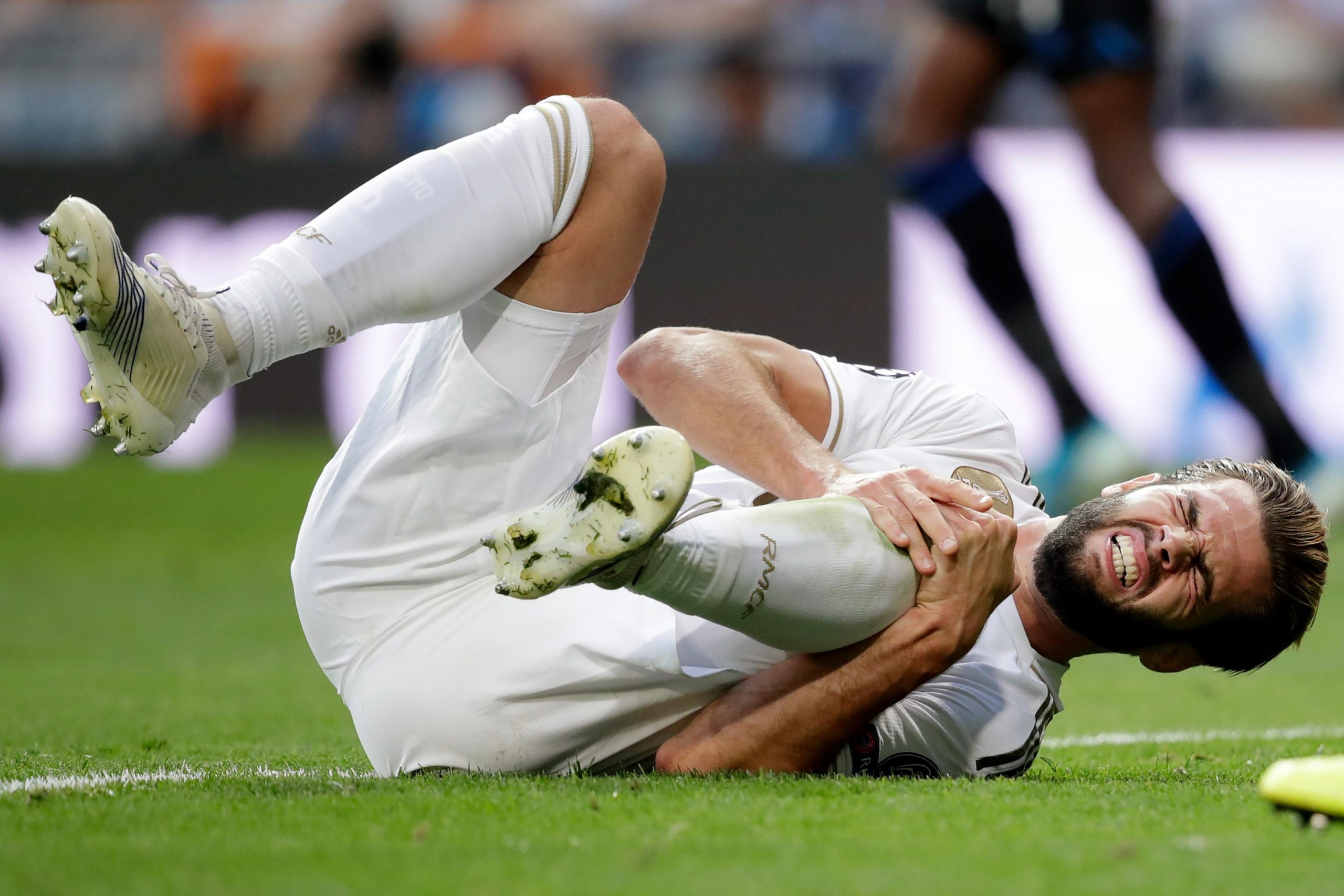 According to COPE report Miguel Angel Diaz, Nacho Fernandez will miss the next four games in Real Madrid. He’ll be out against Borussia Monchengladbach, Huesca on the weekend, Inter next week, and then Valencia on Nov. 8.

Nacho is scheduled to return after the international break against Takefusa Kubo and Villarreal on Nov. 22, which will be a big game for Los Blancos.

Odriozola could be back shortly, but he’s not in the Gladbach team, which means Vazquez will get the start right back. Hopefully, Odri will be ready against Huesca this weekend.

Carvajal is a long-term leave, but Odri will be right there for a few weeks. It’s not predicted that Nacho will have a lot of playing time when he comes back from this injury, as he played badly on the right back, with a lack of speed and some kind of offensive threat. 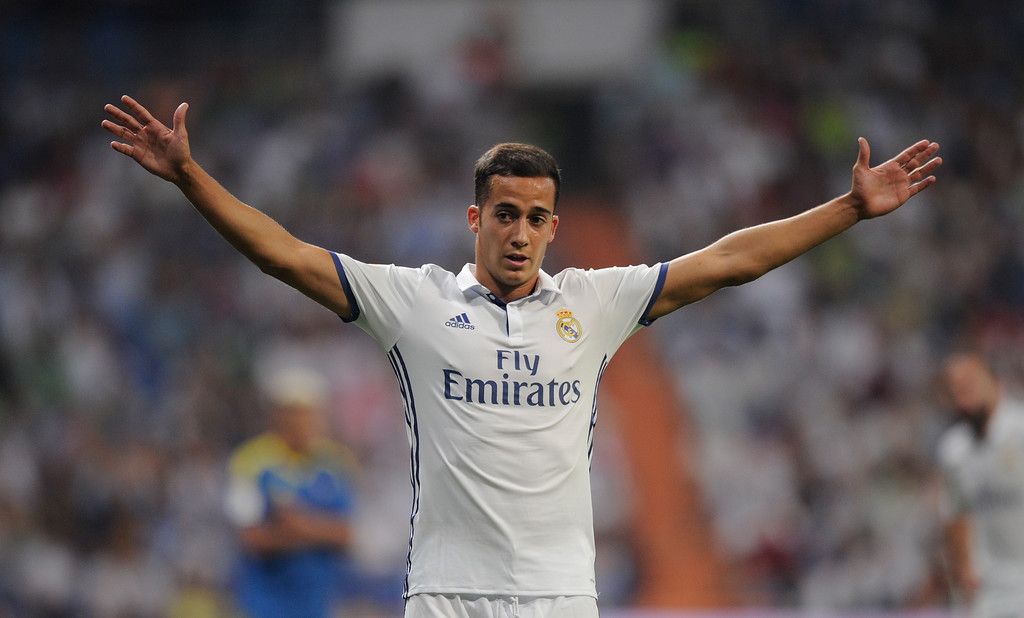 Let’s hope that Nacho will heal completely in the weeks to come and make his comeback after the break. He plays an important role in the squad as a full-back backup and centre back, as he is the No. 4 choice in the centre back behind Sergio Ramos, Raphael Varane, and Eder Militao.