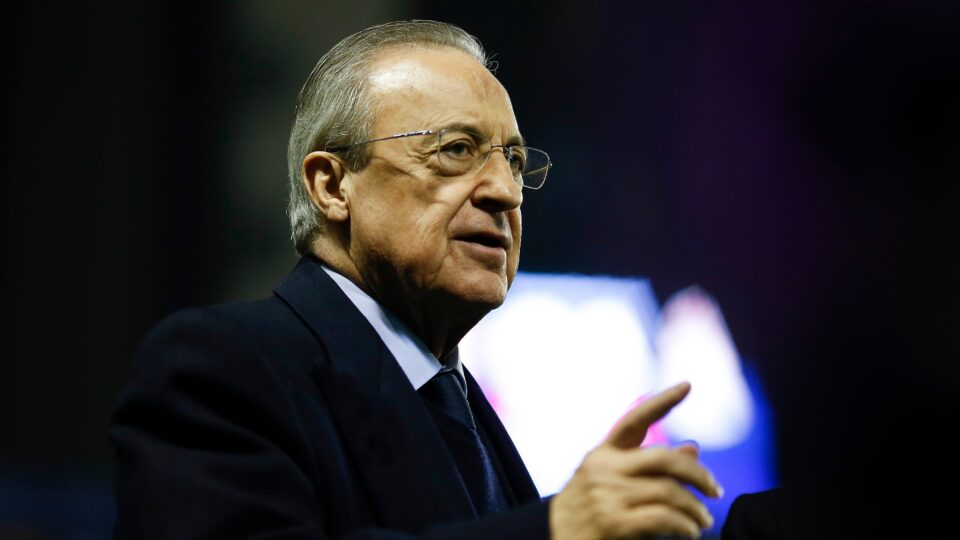 According to the Spanish website Fichajes, Real Madrid has turned their focus to Juventus defender in order to strengthen the heart of their defense. The 22-year-old has a €150 million release clause in his contract with Juventus, but Los Blancos will try to reduce the value by giving him a part-exchange agreement.

He has long been considered as one of the world’s most promising young defenders. The Dutch international initially came to prominence when he made his first-team debut with Ajax at the age of 17. When the Dutch giants named him as club captain while he was still in his teens, his stock rose.

During his time at Ajax, de Ligt became a highly sought-after commodity in the transfer market, but Juventus ultimately won him over in the summer of 2019. His current stay with the Serie A giants, however, has not been a smashing success, with the 22-year-old blowing hot and cold.

De Ligt has appeared in 84 games with the Bianconeri, scoring six goals and providing two assists. According to recent rumors, the Dutch defender is dissatisfied with his status at Juventus and may seek a summer departure from the Allianz Stadium. Real Madrid has been made aware of this.

The Spanish giants are eager to make apologies after failing to buy as many successors for Sergio Ramos and Raphael Varane during the summer transfer window. Instead, David Alaba was the lone defensive reinforcement, with Nacho playing a larger part in Real Madrid’s first-team setup.

Such a choice has backfired slightly, with Real Madrid’s defense having a fragile underbelly. As a result, they are now ready to join the market for a center-back, and Wesley Fofana and Jules Kounde have been associated with them. The Merengues, on the other hand, are now prioritizing a transfer for de Ligt.

According to Fichajes, the €150 million release clause in his contract with the Serie A giants might prove to be a big stumbling block in Los Blancos’ pursuit of the 22-year-old. Real Madrid, on the other hand, believes they have a trick under their sleeves and will attempt to propose a part-exchange arrangement to bring the price down.

Real Madrid, on the other hand, are unlikely to be alone in their pursuit of de Ligt, with recent rumours claiming that Chelsea and Manchester City are also interested. What remains to be seen is whether Real Madrid will continue to pursue de Ligt and whether they will be able to lower his €150 million valuation.