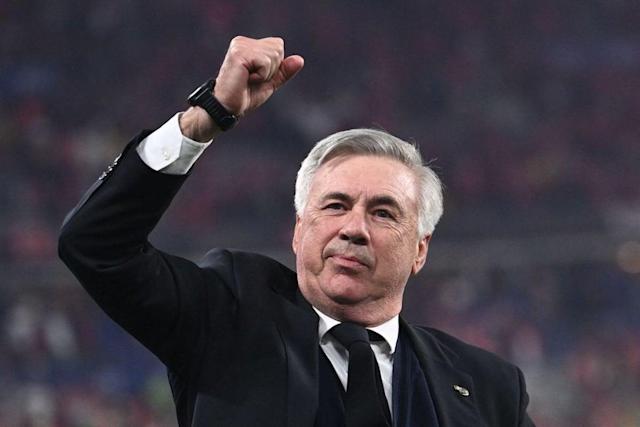 Real Madrid are interested in signing Liverpool target and Inter Milan midfielder, and are willing to offer two fringe players in exchange.

The 25-year-old has enjoyed another excellent season at Inter, contributing to 17 goals in 48 appearances for the Italian giants.

This form has prompted interest from a host of European clubs, including the two Champions League finalists.

Recent reports have suggested that Barella is eager to join Liverpool and that the Reds are willing to offer Naby Keita in exchange.

However, according to Italian outlet CMW, Real Madrid are the frontrunners in the race and have offered two players of their own alongside cash + Nacho and Dani Ceballos.

There have been no reports of Inter’s response to this proposal.

Barella is currently contracted until the summer of 2026, meaning both parties would likely have to break the bank to secure a move for the midfielder.

Milan Skriniar is reportedly close to joining Paris Saint-Germain, which will assist alleviate this problem even though Inter are in need of immediate financial support.

Alessandro Bastoni, Lautaro Martinez, and Barella may all remain with Inter thanks to this Skriniar deal.

The Milan-based club has a £77.5 million asking price, but they might be persuaded by a swap, especially if it involves a new midfielder.

The Italian international has become a mainstay in his national team set-up, shining when his country won Euro 2020 last summer.

He has now managed 39 caps for the Azzurri and 135 appearances in three seasons for Inter.

After securing the signings of Darwin Nunez for £85 million from Benfica and Calvin Ramsay for £6.5 million from Aberdeen, Jurgen Klopp is now turning his attention to rebuilding his ageing midfield.

The likes of Jordan Henderson, James Milner and Thiago Alcantara are all the wrong side of 30, so lowering the age profile of this department is a priority for the Merseyside club this summer.

Barella represents the perfect solution to this issue, and Klopp is said to be a long–time admirer of the player.