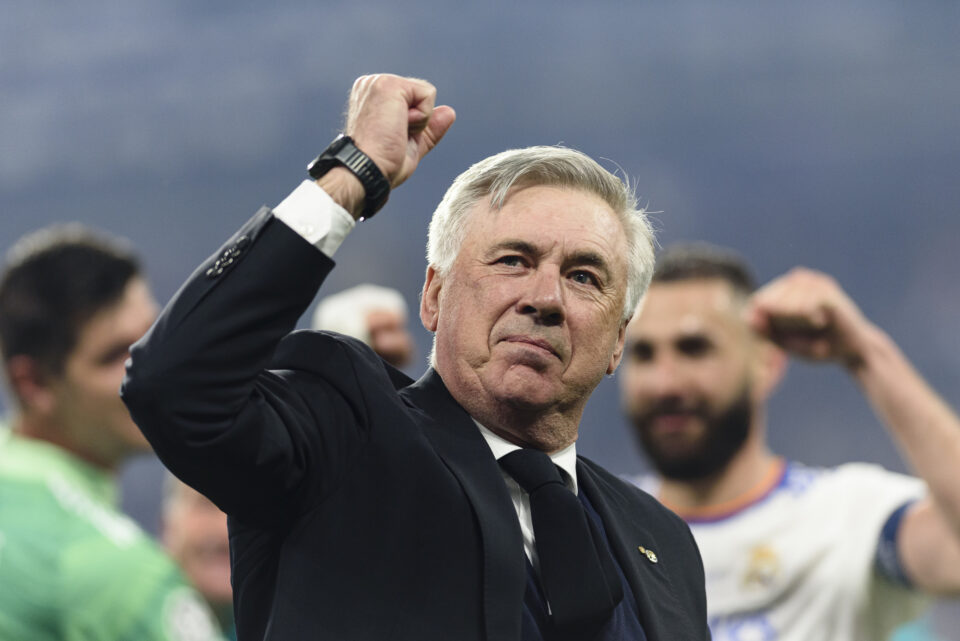 There are just two players for whom Real Madrid has not yet signed long-term replacements: Karim Benzema and Dani Carvajal. As we all know, the club is constantly constructing for the future.

However, Real Madrid is either bringing in fresh prospects or renewing those they already have in the hopes that one of them would develop into a unique player. They recently acquired Deportivo La Coruna player Noel Lopez, who is 19 years old, in order to pursue that goal.

I think that even though Lopez doesn’t have a lot of game time under his belt – playing only 1000 minutes and scoring four goals for La Coruna last season – it’s a good move. Castilla would love to add his skills to their ranks, and the player certainly has potential. You can see that he does have Benzema-like capabilities, and I am sure he will continue to improve.

If Lopez is able to impress Raul in training and get the starting spot from Juanmi Latasa, or force the manager to switch to a two-striker formation, things could look great for the young Spanish striker.

Of course, only scoring four goals as a striker is nothing to write home about, Lopez certainly has talent and it remains to be seen whether he’s able to burst into the scene with a good season for Castilla. He is in no position to demand first-team minutes, but it doesn’t mean that can’t change in the future.

Real Madrid, as we all know, is constantly constructing for the future. The only two players for whom the club hasn’t yet secured long-term replacements are Karim Benzema and Dani Carvajal.

But in the hopes that one of those prospects may develop into something spectacular, Real Madrid is either bringing in new prospects or renewing the ones they already have. Having acquired Deportivo La Coruna’s Noel Lopez, a 19-year-old player, they currently have that in mind.