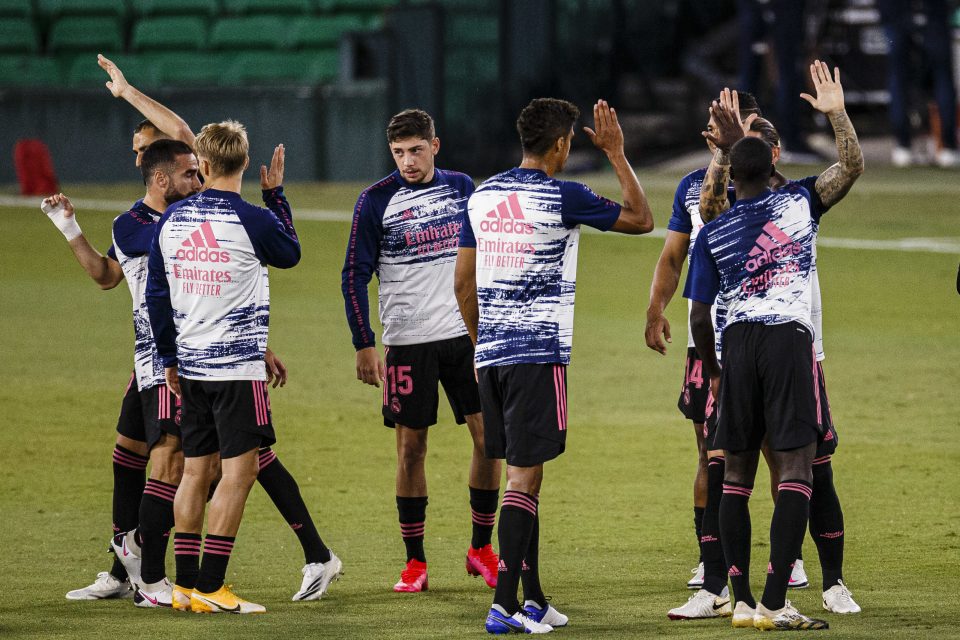 He is the forgotten man of Real Madrid and has broken a club record for the longest wait to make his debut after joining the first-team squad.

Back-up goalkeeper Andriy Lunin is expected to make his debut for Los Blancos in this week’s Copa del Rey tie against Alcoyano, as per Marca, which would be 943 days after he joined the club from Ukrainian side Zorya.

Thee 21-year-old has yet to make his first appearance for the club in over 30 months at the club – a period of time which has seen three different first-team coaches in the Spanish capital – Julen Lopetegui, Santiago Solari and Zinedine Zidane.

Lunin joined Madrid in a €8.5m deal in the summer of 2018 before having unsuccessful loan spells at Real Valladolid and Leganes but did make 20 appearances for Segunda side Real Oviedo last season.

He is now competing with Diego Altube to be the primary back-up goalkeeper at the club behind Thibaut Courtois and is desperate to feature against the Segunda B side this week.